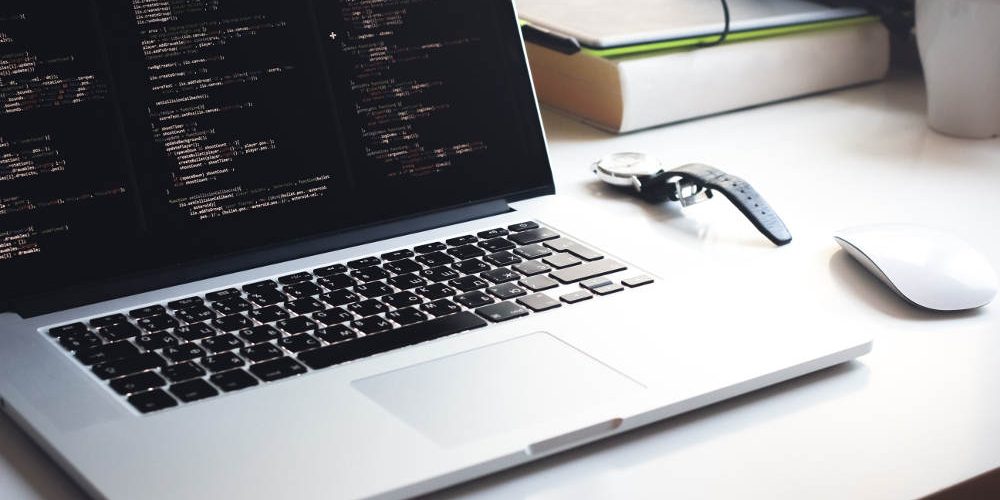 Many owners of Apple iPhones and iPads cannot envision being separated from their mobile devices for more than a day. For this reason, being able to take their devices to a local repair shop is a very convenient alternative to searching for an Apple Store or an authorized vendor such as Best Buy; however, this is something that Apple is not happy about.

As recently reported by BuzzFeed News, Apple is lobbying against legislative proposals that would require the company to provide local computer repair shops with manuals and special tools that would allow technicians to fix certain issues related to the iPhone, iPad and other devices. In Nebraska, state legislators are debating a “right to repair” bill that would give Apple device owners more repair options and competitive pricing.

Apple’s justification for opposing the bill is that the company would reveal trade secrets if forced to provide repair shops with technical manuals and proprietary diagnostic tools. As the situation currently stands, Apple holds a virtual monopoly on iPhone and iPad repairs and would like to keep it that way. Other states such as Kansas and New York are considering introducing legislation similar to the Nebraska bill, and Apple is expected to lobby against it.

Companies such as Apple and Samsung, which are known to make millions of dollars each year by exerting control over repairs, make it difficult for independent computer repair shops to service their products. The certification process to become authorized repair facilities for these companies is often prohibitive and costs thousands of dollars.

A Plus Computers in Apple Valley offers various iPhone repair services. Customers can bring their devices to replace the LCD screen, headphone jacks, batteries, and accessories. Additionally, our technicians can diagnose and fix issues related to the iOS settings and the home button. If a “right to repair” law is enacted in California, our technicians could perform even more repairs since they would have access to manuals and tools that Apple currently guards very jealously. This would create more convenience for customers who would no longer have to endure long wait times and expensive repairs at the Apple Store or Best Buy.

Advocates of “right to repair” laws do not believe the claims by Apple about revealing trade secrets. The bottom line is that consumers should have greater options in terms of electronics repair.