Apple’s El Capitan Update for Mac: Is It Worth It? 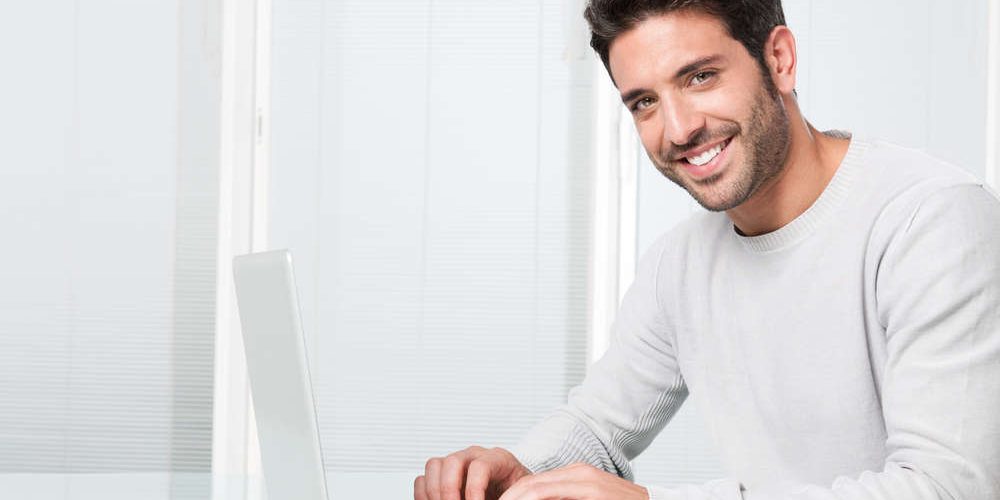 California is a region near and dear to tech giant Apple; after all, this is where founders Steve Wozniak and Steve Jobs once dreamed of shaking up the computer industry by making it appealing to households. For this reason, it should come as no surprise that Apple products are quite popular in the High Desert area.

There used to be a time when Mac users in Apple Valley and Victorville did not have to worry about operating system (OS) upgrades; that was decades ago when the architecture of Apple computers was built in a way that the OS was integrated and locked to the hardware. These days, however, Apple seems to release OS X updates more often than they actually release new systems.

One particular OS X update is causing concerns among Mac users. We are talking about OS X El Capitan 10.11.3, which Apple released for the purpose of providing greater stability and security. The first thing that Mac users have noticed about this OS X update is that clocks in at a considerable 661 MB and does not really offer any new, visible features.

Something else that some Mac users have noticed is that they are running into errors when trying to install this update. These errors display a message that explains that the update can not be verified or that the installation was not successful. As with many other issues related to Apple products, including the iPhone and iPad, these errors may be related to the OS X date and time, which can be set automatically when the Mac is online or manually if the Internet connection is unreliable.

Another fix to the errors above can be found by navigating to the Apple Support website using Safari and getting either the update or the actual OS X package with the patch, but this would be a 1.47 GB download.

Visit A+ Computers For Technical Assistance

Yet other Mac users are bringing their computers to the shop after installing the update; they believe that their system is now running too fast and unstable. This problem is usually related to an older hardware configuration, and it may just be a matter of getting used to the update.

Mac technicians can tell whether a specific machine should be running the latest OS X; however, Apple is known to release updates that are better than others. Skipping the current update and waiting for the next one, which promises new features, is another solution at this time.
Category: Our NewsFebruary 15, 2016
Tags: A Plus ComputersAppleApple ValleyComputer UpgradeEl CapitanlaptopMacBookOperating Systemupgradevictorville