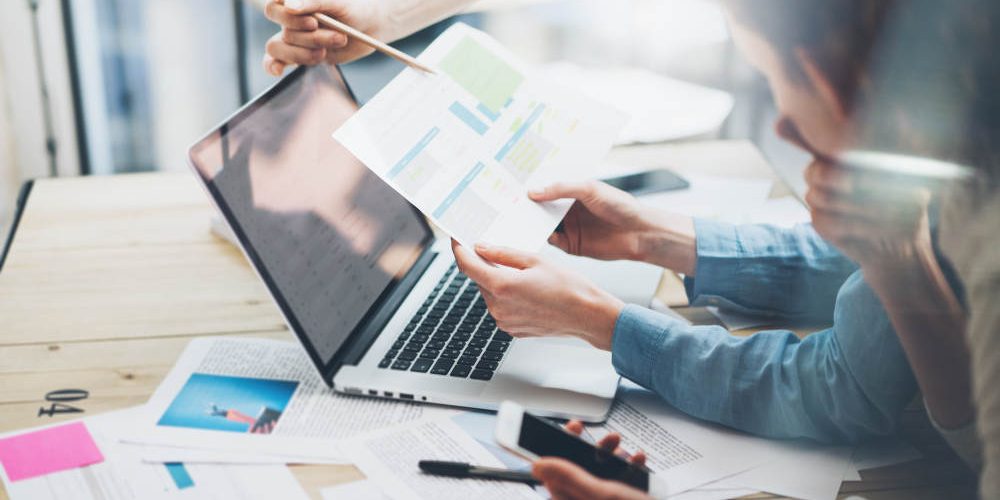 One of the most common features found in modern computing devices has become a security concern after researchers announced their discovery of a few vulnerabilities. Bluetooth connectivity has become a standard in both desktop and mobile computers; this is a feature that has been incorporated into smartphones, video game consoles, printers, connected toys, headphones, and many other devices. We have become so accustomed to Bluetooth that we tend to leave it on at all times, and this happens to be a security concern according to recent findings by Webroot and other information security firms.

Tech news media outlets are reporting on the “BlueBorne virus,” which is more of a security weakness than an actual computer virus. BlueBorne was originally discovered by researchers at Armis Labs in April; since then, many tech companies have been working on distributing security patches and fixes to address this vulnerability, which affects virtually all operating systems except the most recent versions of Apple iOS 10. All Windows, Android and Linux systems could be affected until patched.

The BlueBorne vulnerability has been described as being very problematic because it can go virtually undetected. Hackers who work with devices that scan for Bluetooth radio frequencies can find the weakness to inject malware of their choice. A major concern is that the malware could be coded to infect other Bluetooth devices carried by users who are in proximity to the infected host, and this could occur without detection.

At this point, even hackers whose skill sets are not very sophisticated could obtain scripts from Dark Web sites that will allow them to scan for devices vulnerable to BlueBorne. All that a hacker would need to know before injecting malware is the operating system and the Bluetooth drivers.

Apple, Google, and Microsoft have stated that they are working on developing and distributing patches and updates for all their operating systems to fix this vulnerability. Security analysts are particularly concerned about Google’s ability to distribute patches to millions of Android users around the world. In the case of Linux, developers are putting the final touches on a new kernel, which should be easier to patch; however, the same cannot be said about previous versions.

Owners of mobile devices in Apple Valley should turn off Bluetooth whenever they are not using it until they can ascertain that the operating system has been patched. If you have questions about updating your operating system, contact A Plus Computers today.