A Built-In Malware Scanner Within the Google Chrome Browser 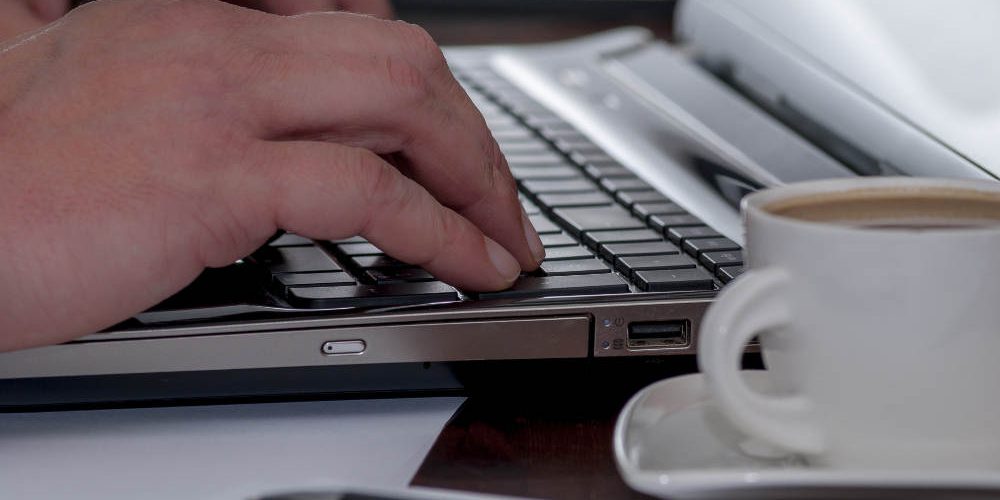 Quite a few malware applications are coded to target Google Chrome, the most popular browser in the world; fortunately, this browser has a built-in functionality to protect against these malicious apps. Updated versions of Google Chrome include a program developed by ESET, a respected internet security firm that is known for its popular antivirus software solutions. ESET’s products can often be found installed at internet cafes in European cities.

Tools to Secure Your Computer

The ESET app installed within Google is not visible to users; it operates in a manner similar to a background process as it scans computer systems for malware. The app is formally called ESET Software Reporter Tool, and it pretty much works like an antivirus program, although it does not remove malware automatically. This app activates itself and prompts users to remove infections, which may include:

It should be noted that this app reports its findings to Google, a function that may not sit well with all users. In some cases, users may not want this app to run periodically because it ends up consuming significant computing resources and slowing down the entire system, particularly when other antivirus and malware scanning programs are already installed.

The settings and behavior of the ESET software reporter tool can be controlled by means of entering chrome://settings/cleanup on the Chrome browser bar. Chrome will typically run this scan late at night, but you can perform a manual scan by clicking on the “Find” option that can be seen on the “Clean Up Computer” page. This is the same page that will allow you to decline sending a report of the scan top Google.

It should be noted that completing the malware removal process will require confirmation from Windows 10, and you may also need to restart your computer to complete the process. While this malware checker is a good tool to have installed in your system, it is mostly geared towards protecting the Chrome browser. Your system should also have a main antivirus program installed for good measure.

If your computer is running unusually slow while using Google Chrome, the malware checker could be the reason. If it runs slow continuously, there may be other factors at play. Contact A Plus Computers if you have questions about malware detection tool.