Can Celebrities Infect Your Computer With Malware? 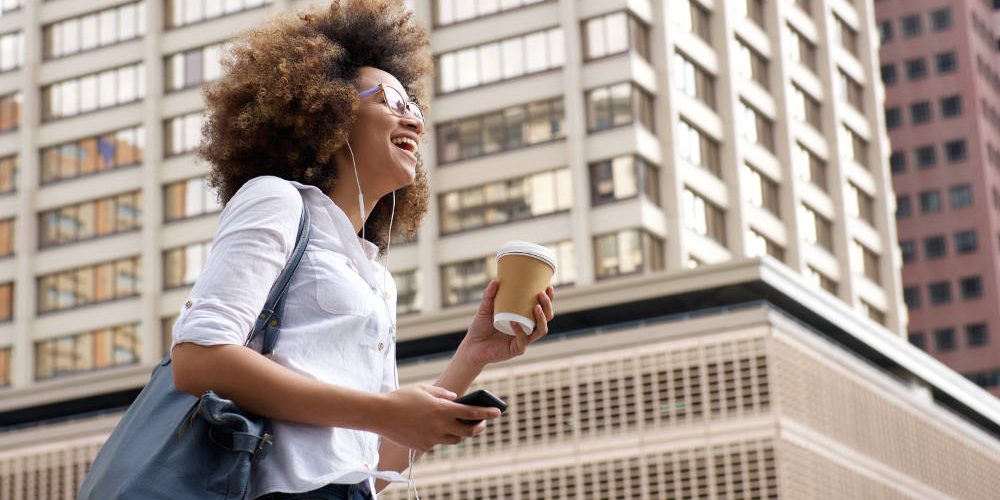 Daily cyber threats continue to make the internet a very dangerous place for your personal and business computing devices, particularly when you are browsing the web and searching information about your favorite celebrities.

According to a recent report published by information security firm McAfee, developer of the popular antivirus software of the same name, hackers take advantage of the popularity of celebrities by using malware code along with search engine optimization tactics to make you visit websites where they have planted malware.

The greatest danger for internet users is when they search for free MP3 audio files featuring their favorite musicians; when unsuspecting users download what they think are songs, they are likely to end up with a Trojan infecting their computers with malware. Naturally, users whose systems are not protected with antivirus software, or who have not updated their virus definition database, are at the greatest risk.

Here are the celebrities whose internet searches are posing the greatest risk for users at this time:

This Canadian pop singer has a substantial internet following, and this is something that hackers try to take advantage of. Rumors about Lavigne’s alleged death and about her romantic life abound in online discussion forums; there is also the fact that she has been working on a new album that is scheduled to be released sometime this year.

This is another Canadian pop singer with a large internet audience. A few years after her catchy single “Call Me Maybe” topped various pop music charts, online discussion about her personal life, which she mostly keeps private, grew at a massive rate. Quite a few malicious websites purportedly feature intimate photos and videos of this singer; all of them have been set up for malicious purposes.

This talented American musician is known to release one hit song after another, and he is often remixed by electronic dance music (EDM) artists. Searching for Bruno Mars MP3s on torrent websites is extremely risky since many of them are packaged as Trojans that hide malware.

This British EDM musician and producer is extremely prolific and manages to attract the attention of entertainment and celebrity gossip sites. As expected, quite a few false and outlandish rumors about Harris routinely appear online; this is fodder for malicious hackers who intend to distribute malware programs such as keystroke loggers and browser hijackers.