What You Should Know About Chromebook Repair in Apple Valley 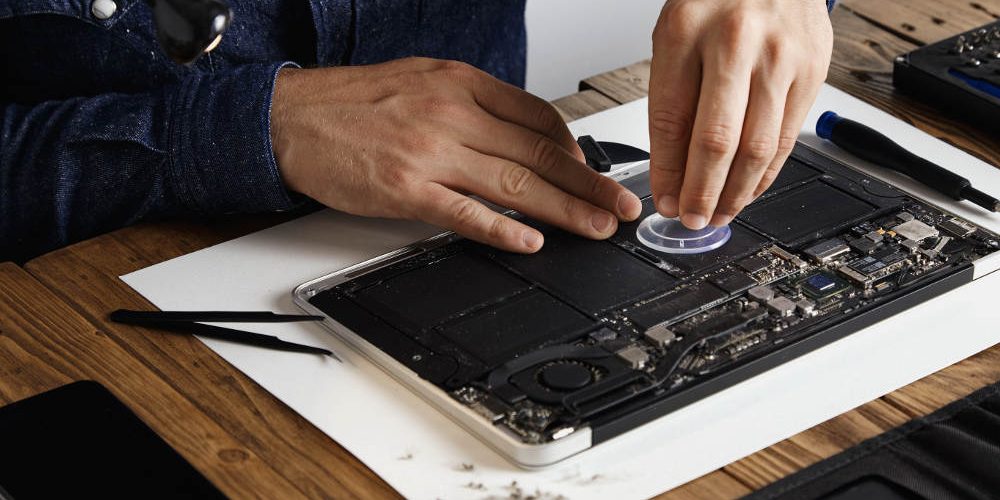 It has been a few years since tech giant Google introduced its Chromebook initiative; since then, several school districts in California and other states have adopted Chromebook as their new personal computer solution for students.

The classrooms using Chromebooks these days find them to be a nice alternative to the Macs, iPads and PCs that have been traditionally used in American schools. Just like with the computing devices of yesteryear, school districts have come to realize that Chromebooks are not impervious to technical issues.

Chromebook repair is something that school districts and individual users are bound to run into at some point. Some Chromebook models are incredibly affordable, which makes them more likely to experience some sort of hardware issue. In Wisconsin, for example, a school district has paid more than $30K in Chromebook repair fees over the last two years. This is actually not bad at all; most of the problems are related to broken screens, faulty charging ports, keyboard issues, and system board trouble.

In Indiana, a rural school district found a major issue with Chromebook touchpads that simply stopped working. This was identified as a manufacturing error that could be repaired under warranty. This school district has also found some issues with Chrome OS itself, but most of them have been solved by technicians who can perform hard resets or reach into advance settings to “Powerwash” the Chromebook so that it behaves as a brand-new device.

Chromebook users have a repair advantage insofar as the operating system and personal data; since Chrome OS basically forces users to store their files and settings in the cloud, resetting the system back to factory status is simpler than the old Windows reformatting techniques. This does not mean that Chrome OS will never become buggy or choked up over time; this is something endemic to just about all operating systems, including Android, which is also developed by Google and may one day merge with Chrome OS. Thankfully, these operating systems are designed with a certain philosophy that allows quick recovery.

Many of the standard laptop repairs will apply to Chromebooks, and they are usually inexpensive unless the sleek, ultra-thin models are involved; these may require replacement parts that tend to be costlier.

If you are having issues with your Chromebook in Apple Valley, bring it to A Plus Computer for troubleshooting and repair.