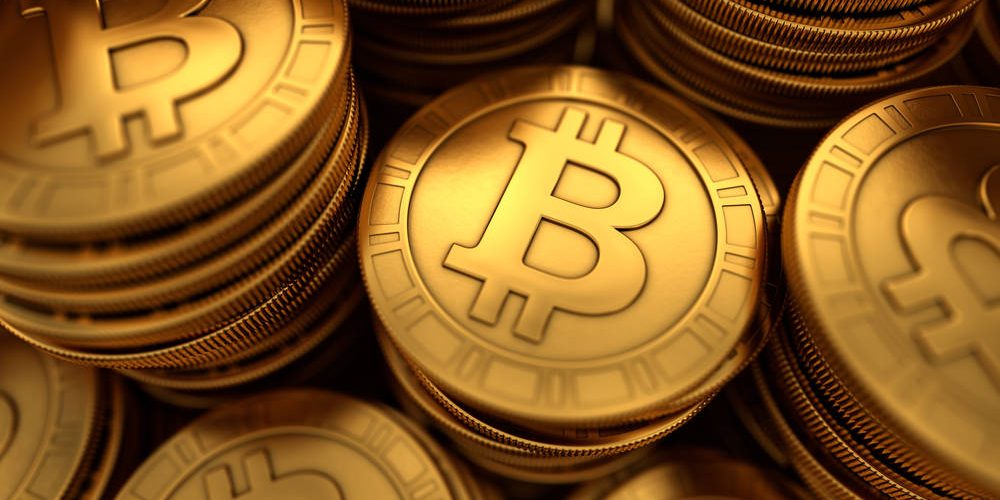 Not a single day goes by without news headlines reporting on the world of cryptocurrencies, which collectively amount to a market capitalization higher than $530 million. As the oldest, most valuable and controversial of all digital currencies, Bitcoin tends to dominate headlines, and this has a lot to do with the volatility of its exchange rate and the way its mining operations have developed over the years.

All cryptocurrencies operate on a blockchain, a peer-to-peer (P2P) software network that serves as a public ledger as well as an authentication tool to clear transactions and set the monetary value of the digital coins. Transactions are cleared by means of complex calculations that require considerable processing power; these blockchain calculations are performed by on a P2P basis by computers connected to cryptocurrency networks, and the individuals who keep these systems operational can be rewarded with digital tokens, this creates the financial incentive known as cryptocurrency mining.

Bitcoin mining has become a very controversial activity for various reasons. The original cryptocurrency was developed in a way that makes mining extremely difficult for average individuals; these days, mining cartels control the Bitcoin blockchain by means of outlandishly expensive rigs that consume lots of electricity. Unfortunately, Bitcoin mining has virtually become off limits for individuals; however, this is not the case with other cryptocurrencies such as Ethereum, which has been developed in a way that makes mining a more democratic operation.

Ethereum is not as valuable as Bitcoin, but its advanced blockchain has prompted financial regulators in Russia and Singapore to develop digital versions of their national currencies. This is a cryptocurrency with a more stable and definite future than Bitcoin, and it does not require impossible mining rigs. In fact, a custom computer build can be easily put together for the purpose of Ethereum mining.

The basic system requirements for an Ethereum mining rig include:

The complex blockchain transactions are mostly handled by GPUs manufactured by Nvidia and AMD. These graphics cards should be powerful enough to handle virtual reality games; in fact, gaming rigs are often put to work as Ethereum miners.

In terms of power consumption and broadband access, prospective miners should evaluate their monthly electricity and internet bills and search for Ethereum mining calculators to determine if this would be a profitable activity. For questions about custom computer builds, contact A Plus Computers today.
Category: Our NewsFebruary 5, 2018
Tags: A Plus ComputersApple ValleycomputerComputer UpgradeCryptocurrencyCustom BuildGPUGraphics CardHesperiaHigh Desertvictorville