GTA V and The Rise of Custom Gaming PCs 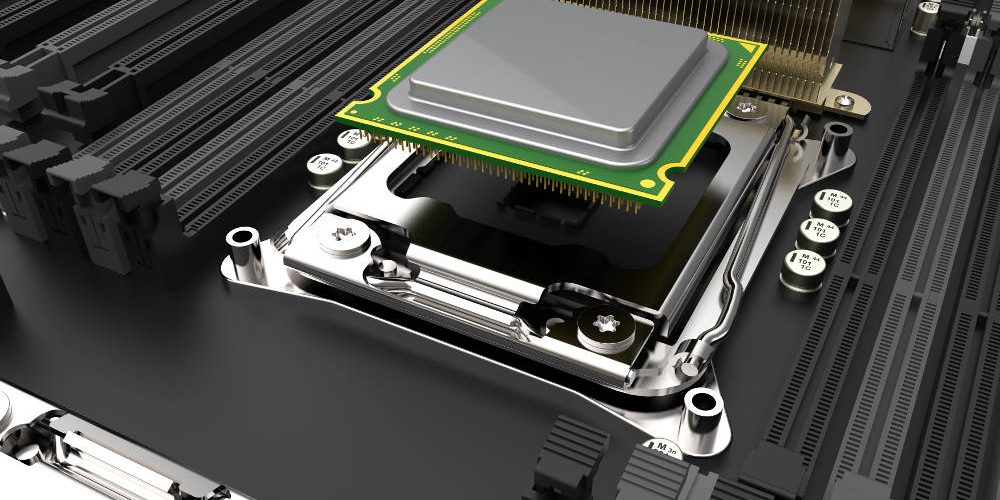 The latest chapter in the Grand Theft Auto franchise has proven to be one of the most influential video games of all times. GTA V broke global sales records within days of its release in 2013, and it seems as if this game is not quite done selling copies. More than 15 million copies of GTA V were sold in 2017, and the online version of the game reached its maximum player count back in December.

Another interesting fact about GTA V is that its high levels of graphical detail have made it the new benchmark title for players who are into building powerful custom gaming rigs. In early 2018, GTA fans started posting comparison videos of the game running on the Microsoft Xbox console and on a custom computer built specifically to handle 4K resolution at 60 frames per second and with a special graphics mod.

The YouTube videos comparing the console and custom gaming PC versions of GTA V have attracted thousands of views and comments from gamers who are happy to see desktop gaming making a strong comeback.

Playing GTA V on a custom computer build is an experience that cannot be replicated on even the most advanced video game console. It should be noted that the GTA V developers delayed the PC version by two years because they wanted to push the Rockstar Advanced Game Engine to its limits; as such, this game is one of the most demanding in terms of hardware and performance.

The graphics settings within GTA V can be adjusted all the way up to “Maximum” level, which would involve playing on the monitor with a resolution of 3,840 x 2,160 pixels and with a frame rate above 90 fps. Some of the RAGE settings that can be appreciated at this graphical level include:

Some of the aforementioned YouTube videos claim that a $10,000 custom gaming rig was used to make the comparison against the Xbox; in reality, A Plus Computers can build a powerful gaming rig that can handle GTA V for far less than that.