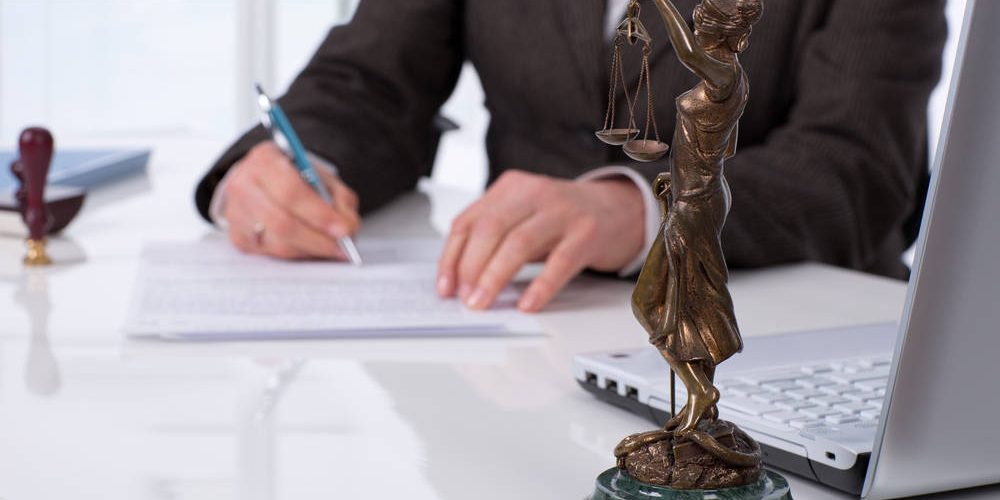 According to a lawsuit filed by the Electronic Frontier Foundation, the United States Department of Justice systematically violated the Fourth Amendments when it allowed the FBI to recruit computer repair technicians to act as informants and turn over data to agents.

The Discovery of Invasive Forensic Searches of Computers

A 2016 investigative report by the Washington Post revealed that Geek Squad, the computer repair division of retail giant Best Buy, the FBI trained and paid technicians and their supervisors to look for certain data stored in the computers of customers who took their devices to be repaired. Geek Squad technicians developed a program to conduct a forensic search of information, which was invasive and inquisitive to the point of looking for deleted files.

What makes the acts committed by the FBI and the electronics chain even more egregious is that they targeted computers that were sent to a central facility in Kentucky for data recovery services; in other words, the FBI felt that customers who wanted to recover deleted files or information stored on a failed hard drive perhaps had something to hide.

A+ Plus Computers Work to Protect Your Data Privacy

At A Plus Computers, respecting data privacy is a must. Computer repair technicians know that information is very valuable for customers; to this effect, data and password recovery services are conducted with a high degree of care and respect. Unless there is an absolute need to verify data integrity in case files have become corrupted, technicians will not open files; in fact, it is not uncommon to call device owners to the shop and ask them to open their own recovered files for validation purposes.

The problem with the Geek Squad and FBI scandal is that computer technicians were snooping on behalf of a government agency, something that is prohibited and can only be done by means of a search warrant. Adding insult to injury is the development of utility software used to search for specific types of data. In other words, the FBI was using Best Buy to conduct fishing expeditions instead of doing police work.
In the end, computer owners do not have to surrender their Fourth Amendment protections from unreasonable searches and seizures when they visit a computer repair shop.
Category: Our NewsJune 20, 2017
Tags: A Plus ComputersApple ValleyComputer RepairHesperiaLawsuitmalwarePersonal DataPrivacySecurityvictorville