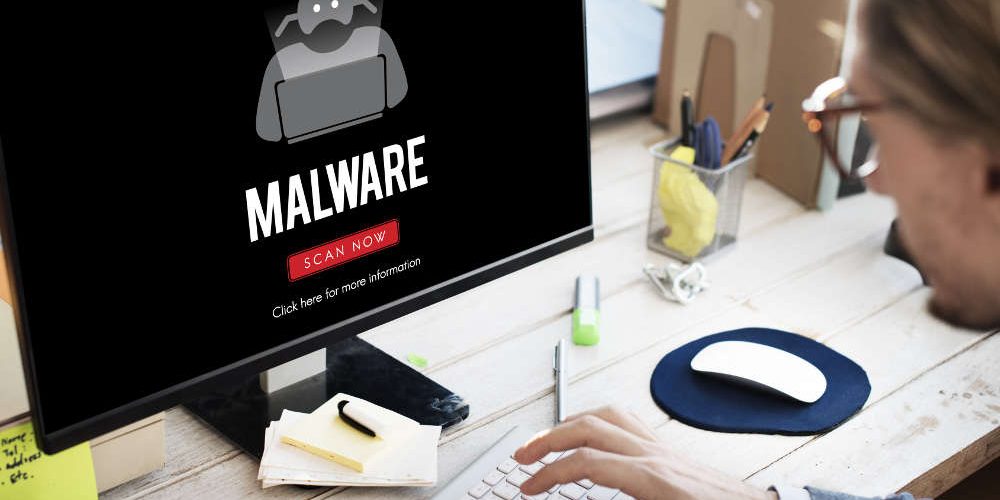 In March 2017, software developers and internet security analysts took notice of a new cyber threat infecting desktop and laptop computers running Windows operating system versions from XP all the way to Windows 10. The name of the threat is ReImage PC Repair Online, and it is a cumbersome piece of malware that poses as utility software to optimize PC performance.

Since about 2015, ReImage PC Repair has been advertised across several websites as a tool to fix certain Windows issues. The most typical infection method is by means of a voluntary download; let’s say a college student in Apple Valley is doing online research for an assignment and sees a banner ad for ReImage. If her laptop has been acting up lately, she may fall for the offer of a free trial download.

The problem with ReImage is that security researchers have detected various versions of the software, and one of them is an actual utility for computer optimization. Malicious hackers have hijacked the ReImage brand for nefarious purposes; when this is the case, the program starts off as “nagware” that constantly displays scary messages about virus infections and directs users to make an online purchase of the full version of the software.

The hacked version of ReImage looks and feels like a legitimate optimization utility, at least until users realize that their systems start running slowly due to malicious processes running in the background. At this point, the program turns into adware and begins displaying pop-up ads, redirecting web browsers to visit rogue pages and collecting personal information.

In the beginning, owners of powerful computers may not notice a reduction in performance; however, it does not take long before the malware starts displaying bogus error messages about non-existing issues and virus infections. Most, but not all, antivirus programs will detect and either remove or quarantine this malware. Thus far, there have not been reports about serious dangers posed by the rogue versions of ReImage, but cybercrime groups may later decide to rework the fake utility as a Trojan for ransomware.

If you are not able to remove the ReImage malware on your own, contact the technicians at A Plus Computers in Apple Valley. This malware may also be attached to freeware bundles, which is why it is important to carefully review the Terms of Use and Agreements prior to installation.
Category: Our NewsApril 3, 2017
Tags: Apple ValleyHesperiamalwareNetwork SecuritySecurityvictorvilleVirus RemovalWindows 10