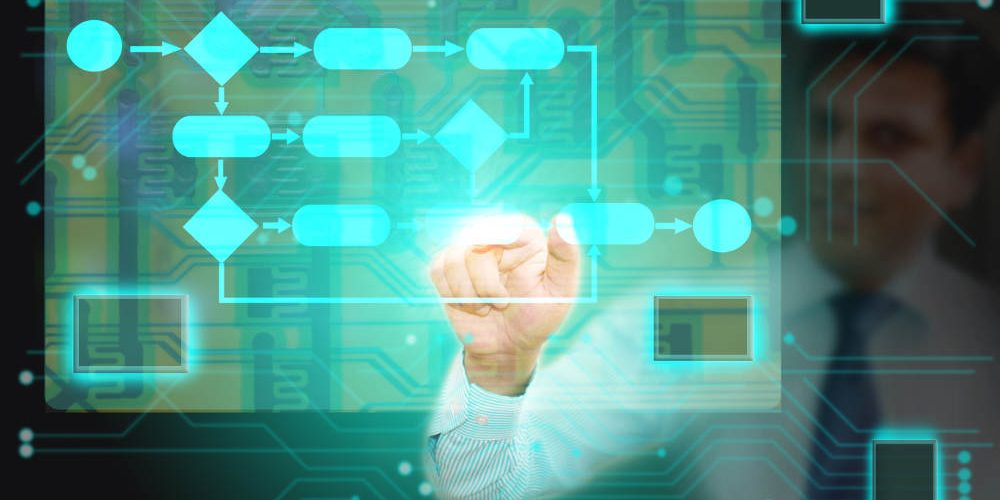 The most popular desktop and laptop operating system in the world is being gradually and quietly abandoned by its developer. A recent column published by Computer World magazine explained that Microsoft had blocked the Windows Update feature on PCs powered by Pentium III processors, which essentially indicates that the company will no longer support those older machines. Moreover, Windows 7 users who visit the Windows Community online forums are noticing that their questions are no longer being answered by Microsoft representatives.

The issue with Windows 7 installations on Pentium III machines is that they do not support a feature known as Streaming Single Instructions Multiple Data Extensions; when a May 2018 update was rolled out, some users lost network connectivity after installing the patch, which prompted Microsoft to promise that the issue would be fixed in future updates. The issue was never fixed; instead, Microsoft published a technical article recommending Pentium III users to either upgrade their hardware or run Windows 7 inside a virtual machine. After publication of this article, access to Windows Update was cut off for owners of Pentium III hardware.

Time to Upgrade From Windows 7 to Windows 10

Windows 7 has been around for nearly a decade, and it continues to be a leader in terms of market share; in April 2018, this operating system was installed in more than 47 percent of all personal desktop computers, business workstations, and laptops around the world, which means that it is more popular than Windows 10. Even though Microsoft has actively enticed users to upgrade to Windows 10, many have chosen to stick with Windows 7, particularly those who operate older hardware.

When Windows 10 was released, Microsoft announced that Windows 7 users would still receive updates and support until January 2020; for this reason, blocking updates for individuals who own older hardware seems harsh and arbitrary. While it is easy to understand Microsoft’s business strategy to push all users into Windows 10, those Pentium III users chose to stay with Windows 7 because their machines did not meet the hardware requirements of Windows 10.

Upgrading to Windows 10 is highly recommended; if your PC is powered by a Pentium III processor, you may want to think about getting more recent hardware that supports this operating system. You can also keep your old computer operational by backing up personal files and installing a version of Linux that runs faster and smoother than Windows 7.
Category: Our NewsJuly 6, 2018
Tags: A Plus ComputersApple ValleyComputer UpgradeHesperiaHigh DesertMicrosoftOperating SystemTech SupportupgradevictorvilleWindows 7