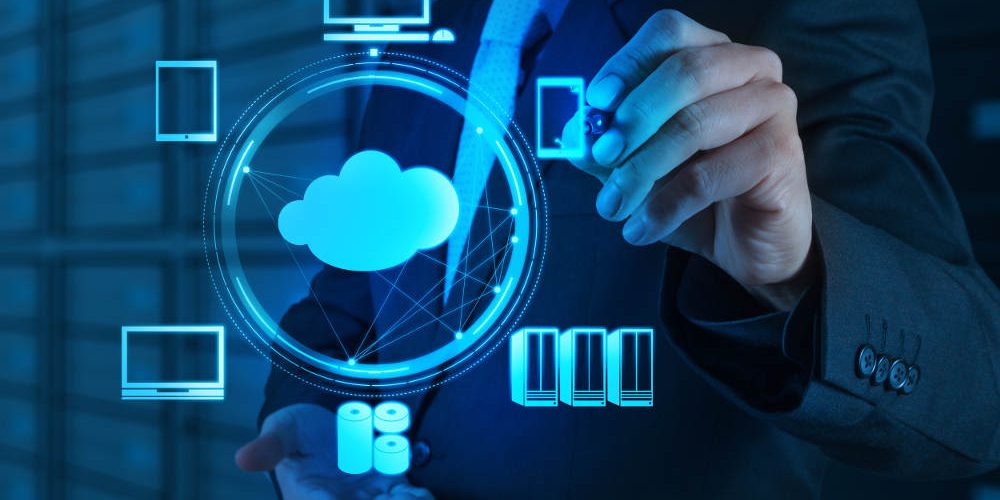 Compared to previous versions of the Windows operating system, Microsoft has shown a greater willingness to roll out improvements and implement new features in Windows 10. The latest preview build of Windows 10 is currently being tested by select users and tech journalists who for the most part seem to be pleased with what Microsoft has accomplished.

The Windows 10 Insider Preview Build 17704 was first announced on June 27; the new features and security fixes of this build will likely be available to all users later this year through the Windows Update program.

Here are some of the improvements reported thus far:

As the flagship communications app for Windows users, Skype has been getting regular improvements over the last few years. This time around, Microsoft has repositioned the button that enables screen sharing so that it is more prominent and easier to reach. The notifications panel has been streamlined, and users will be able to change the look of their Skype app with themes; moreover, snapshots of conference calls can now be taken from within the app.

The Windows 10 Snipping Tool may be enhanced by a new Screen Sketch App in the future. The current build gives users a preview of this new feature, but it is unclear whether it will be rolled out this year or later.

The new Fluent Design guidelines adopted by Microsoft are being tastefully applied to the Edge web browser, which now sports a look that is flatter and more angular. Automatic play of audio and video files can now be controlled by users, and the Edge hub has been rearranged so that the most commonly made adjustments appear at the top. A few icons have been redesigned for a more colorful look.

Within the Windows Defender control panel, a new option will allow users to block suspicious behavior emanating from a file or an app that may have bypassed antivirus detection. There’s also a new feature designed to minimize the impact of ransomware attacks; controlled folder access gives users exclusive rights to make changes to files contained therein.

Users who are interested in assessing the energy efficiency of their devices will be able to glance at the power consumption of processes with two new Task Manager columns. The information provided by these two new columns is based on the CPU, GPU and disk read/write resources utilized.