A New, Tiny Computer Could Soon Be Coming to Apple Valley 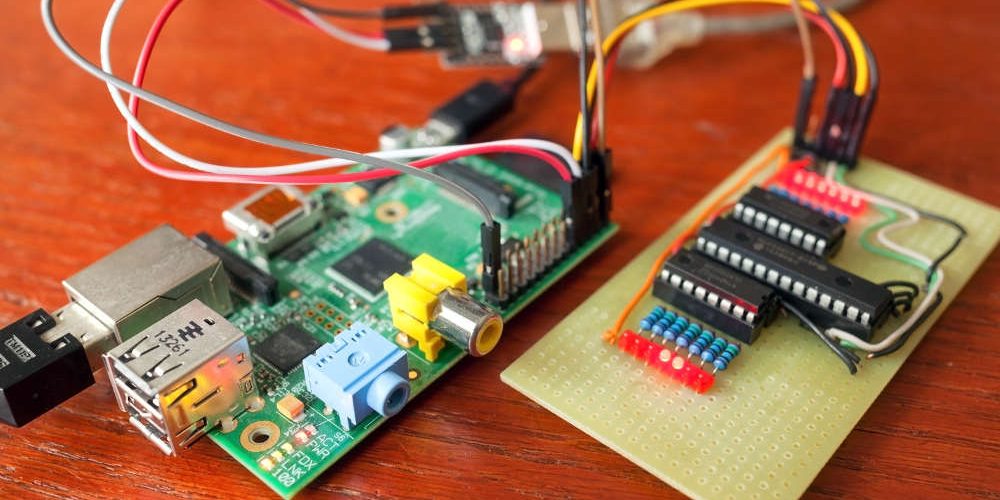 When the Raspberry Pi was introduced to the general public a few years ago, the tiny computer was welcomed as a promising and revolutionary device that could change our perception of technology. The time has apparently come for an even tinier computing device.

What Are These Tiny Computers?

The British Broadcasting Corporation (BBC) has a long history of supporting tech education in the United Kingdom, and the release of the Micro Bit to the general public is in line with this tradition. The BBC Micro Bit is smaller than the Raspberry Pi, which was also envisioned in the UK, and it was originally intended to get children interested in coding.

The Micro Bit is smaller than a matchbox; it is powered by an ARM processor, similar to several mobile devices that run on the Android operating system. Along with the processor, the Micro Bit also features connectivity via Bluetooth and USB protocols; it has two buttons that can be programmed and the main connector made of 23 pins.

As a single-board computing device, the Micro Bit is less powerful than the Raspberry Pi, which can easily be turned into a family or work computer thanks to the Linux operating system. Micro Bits have to be coded in Python and C++.

What is neat about these small devices is that they do not require a keyboard and monitor to be connected for the purpose of programming them; that can be accomplished from a cloud platform. In other words, once the code is flashed onto a MicroBit, it must be plugged into another device so that it can execute.

Some of the outstanding projects already coded by British children on the Micro Bit include an interface for a heat sensor aboard a meteorological balloon and a machine learning program that instructs the device to create sounds from graphic inputs.

Now that the BBC has introduced the Micro Bit, the UK will become known for its dedication to tiny computers that can promote tech education as well as real-life solutions to people everywhere.

Both Micro Bit and Raspberry Pi are educational computing devices that have proven themselves to be powerful enough to have commercial appeal. In California, for example, homebrew computing clubs regularly meet to work on exciting projects.

It is unclear when the Micro Bit will be available in Apple Valley or Victorville; however, the Raspberry Pi has already garnered local interest from people who would like to use it as a media center, a playroom computer, or even as a simple business computer for a home office.