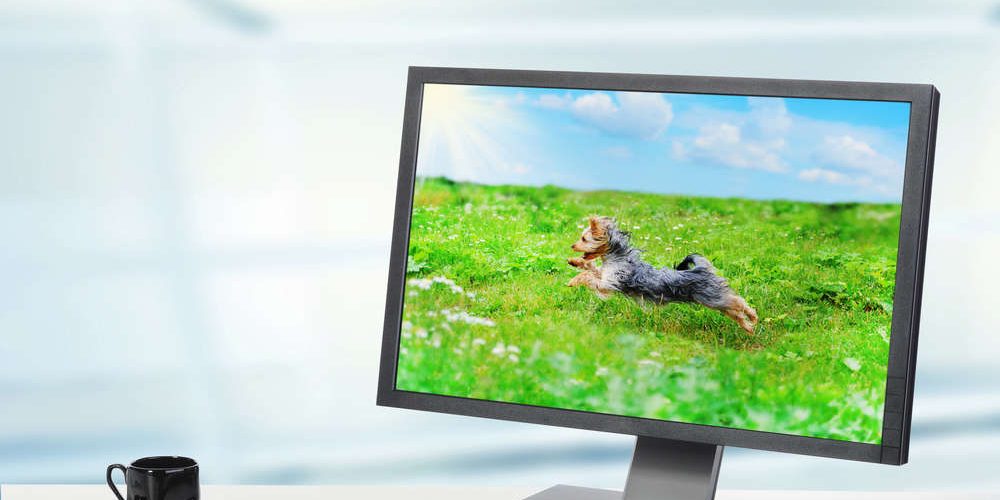 For certain computer users in Apple Valley and Victorville, 2016 will the year they decide to break from their molds to test a new operating system.

A History of Operating Systems

Over the last few decades, the personal computing industry has been ruled by Windows and Mac OS, the flagship operating systems respectively developed by Microsoft and Apple. While these two tech giants have dominated the operating systems landscape in recent years, computer users these days are more likely to venture out of the mold in this regard.

There was a time when American computer buyers had more choices related to operating systems. In the late 1980s, for example, personal computers were powered by a variety of operating systems, from Windows to Macintosh and from Amiga to Atari. In some cases, computer manufacturers would offer more than one OS choice; for example, an Amiga could run on OS/2 and AmigaOS while a PC could run on Windows and DOS.

In the early 21st century, Windows and Mac OS dominated both the personal and business computing markets. Although Linux distributions started making headlines, Apple and Microsoft still held the lion’s share of this market; in fact, the two tech giants even released new iOS and Windows Phone for their own mobile devices.

By the time 2010 rolled around, computer users had become more open to the idea of an operating system that was not necessarily Windows or Mac OS. This idea was prompted by some school systems and government offices using Linux distributions in Europe and Latin America as well as by the proliferation of Android and Google Chrome OS on portable and mobile devices.

Computer industry analysts believe that the year 2016 will see more computer users trying out new operating systems. For those who are concerned about privacy and security, there’s Tails, an ultra-secure Linux distribution that even Edward Snowden has recommended in the past. There’s also Remix OS 2.0, an exciting version of Android that will actually run on a desktop PC or on a Mac.

Unlike Mac OS and iOS, most of the new operating systems are not hardware-centric, which means that they can be installed on just about any computer. If you are ready to try a new operating system this year, please contact our office for a professional installation that will include data backup and availability of personal files.
Category: Our NewsJanuary 31, 2016
Tags: A Plus ComputersComputer UpgradeMac OSOperating SystemOperating SystemsvictorvilleWindows 10