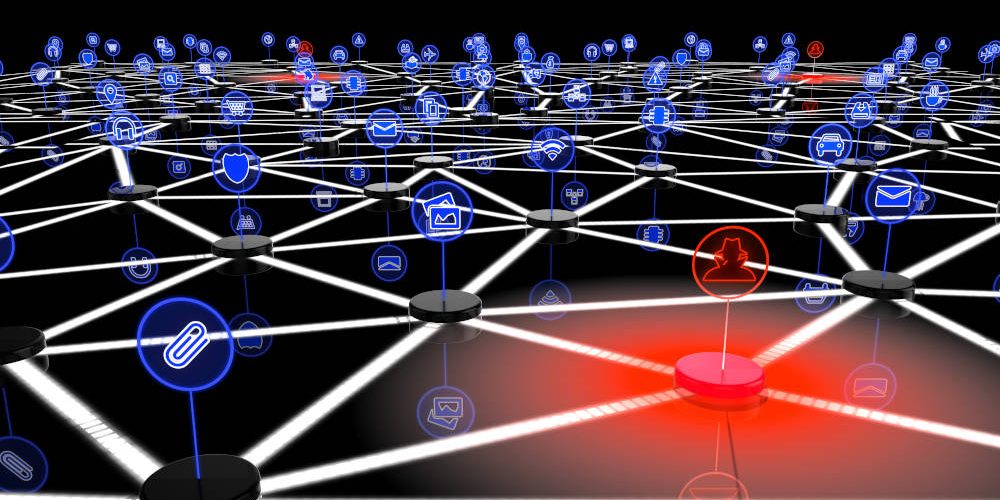 One quick review of two major cybersecurity incidents that took place in 2016 should be enough to convince Apple Valley homeowners that smart home automation is a concept that can be exploited by malicious hackers. In October 2016, a botnet consisting of smart home devices connected to the Internet of Things (IoT) resulted in major internet outages across a few regions of the United States. Months before that incident, dozens of printers connected to university campus networks were hijacked by a hacker who proceeded to print pages filled with antisemitic and profane messages.

In 2016, cybersecurity researchers from the University of Michigan were able to breach a Samsung smart home network and obtained the PIN code of the front door’s electronic lock. Once inside a smart home network, hackers could disable security cameras, sensors, and alarms, and they could also access personal information left by family members on the smart refrigerator’s digital notepad.

If you are thinking about a smart home network in Apple Valley or elsewhere in the High Desert, A Plus Computers can help you with installation and security.
Category: Our NewsFebruary 4, 2019
Tags: A Plus ComputersApple ValleyCybercrimeHesperiaHigh DesertHome NetworkingmalwareNetwork SecuritySecurityvictorville