Start the New Year with a Computer Upgrade 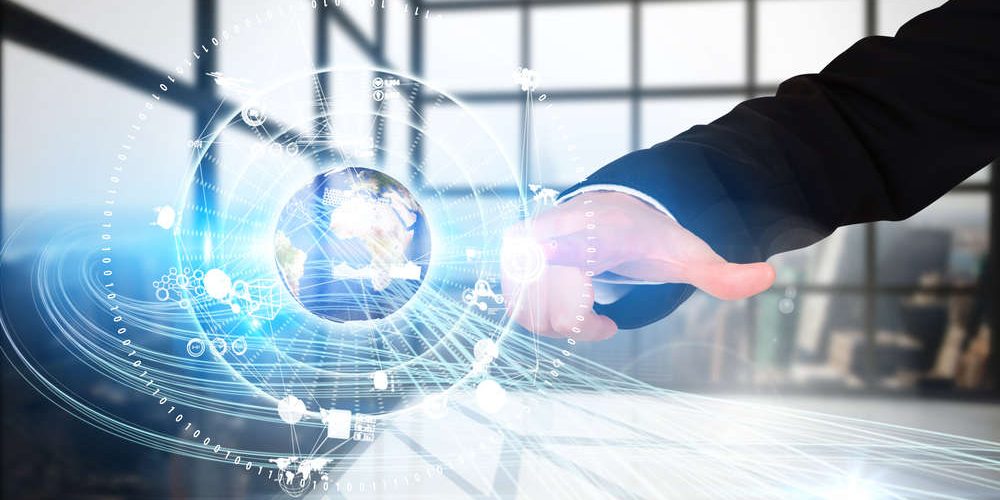 The year 2015 was momentous in terms of personal computing. From the release of Windows 10 to the massive increase in cyber attacks, 2015 was a year to remember. As computer users in Apple Valley ponder what 2016 may bring, it is important to review some personal computer trends that may require an upgrade next year.

After years of research, development and coding, tech giant Microsoft finally released a truly cross-platform operating system that recalls the massive success of Windows XP. Even though Windows Vista and the versions that followed were certainly useful and respectable, Windows 10 was released with the distinction of being a breakthrough, next-generation operating system.
Computer users who have not yet upgraded to Windows 10 will probably want to do so in early 2016. Although this operating system is not too demanding in terms of system requirements, many users should consider investing in computer repairs and upgrades along with their Windows 10 installation; doing so will be akin to starting the New Year with a new computer.

Windows 10 is not limited to desktop and laptop computers; it can also run on tablets and smartphones. Microsoft wants a greater share of the mobile market dominated by Apple and Google with their respective iOS and Android operating systems; to this end, Windows 10 features great synchronicity across devices.
A few new smartphones and tablets loaded with Windows 10 shipped just in time for the holiday season, but Microsoft has promised to make the new operating system to some older mobile devices in 2016. Desktop and laptop computer owners who upgrade to Windows 10 should inquire if they can make a similar upgrade to their smartphones and tablets, and they should also check about synchronizing all their devices.

A major trend in personal computing for 2016 will be increased security through biometrics. Windows Hello is one of the many features of Windows 10, and it aims to provide a better authentication system than the traditional username/password paradigm. The biometrics feature of Windows Hello requires equipment such as fingerprint scanners, which can be installed as peripherals in some systems. The idea is to link fingerprints to identities and login processes so that users no longer have to worry about their passwords being stolen.


In the end, 2016 promises to be a great year for users of Windows 10. If you have questions about upgrading to this new and exciting operating system, please feel free to contact us.
Category: Our NewsDecember 21, 2015
Tags: A Plus ComputersA+Apple ValleyComputer MaintenanceupgradeWindows 10