Trends in Custom Computer Builds for 2018 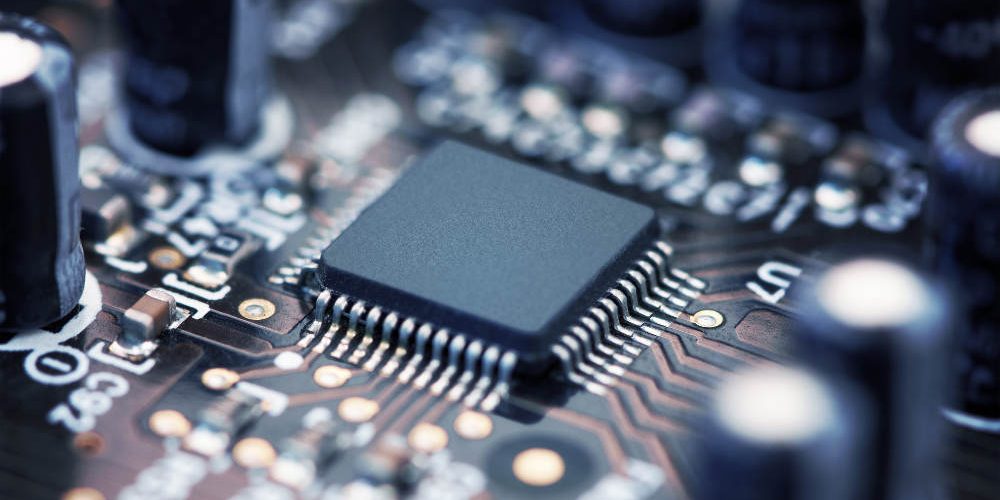 Have you made a tech-related New Year’s resolution? If not, you may want to consider making 2018 a year when you will treat yourself to a custom computer build or upgrade your current rig. Building your dream desktop system does not cost as much as you think; in fact, one of the most attractive features of custom computer builds is their low prices when compared to off-the-shelf options.

Although custom computer builds tend to be associated with video gaming enthusiasts, custom desktops can be assembled for any purpose. Graphic designers, musicians, and digital video producers often prefer to build their own systems to suit their needs. In recent years, individuals interested in the potentially lucrative world of cryptocurrency mining have been keeping computer shops busy with orders to build custom crypto-mining rigs. Interior designers are also placing custom build orders for clients who want to make a visual statement with stylish PC cases.

If your gaming interests have thus far been confined to video game consoles such as the Sony PlayStation and the Microsoft Xbox, 2018 would be a good year for you to get into PC gaming. Video game developers are increasingly shifting their focus to virtual reality, and the titles that have been released thus far are performing better on PC gaming rigs than on consoles. Games such as “Doom VFR” and “Rez: Infinite” have received accolades from critics who have played both PC and console versions, and the consensus is that consoles are not worthy competitors to desktop rigs when it comes to virtual reality.

In 2018, one of the most anticipated video game titles will be “Wipeout,” a futuristic racing classic that is getting a detailed VR treatment to the delight of fans who grew up playing this game on their early Pentium PCs. Current VR horror titles such as “Narcosis” and “Resident Evil 7” have proven to offer a much better experience on PC gaming rigs outfitted with the Oculus Rift and HTC Vive headsets.

Getting started with custom computer builds in 2018 is easy; the seasoned PC technicians at A Plus Computers in Apple Valley can help you choose the motherboard, graphics card, CPU, power supply, hard drive, case, and peripherals that will suit your computing needs. All systems are properly tested and benchmarked to ensure top performance, and your custom system will have the advantage of being guaranteed and supported by local customer service.