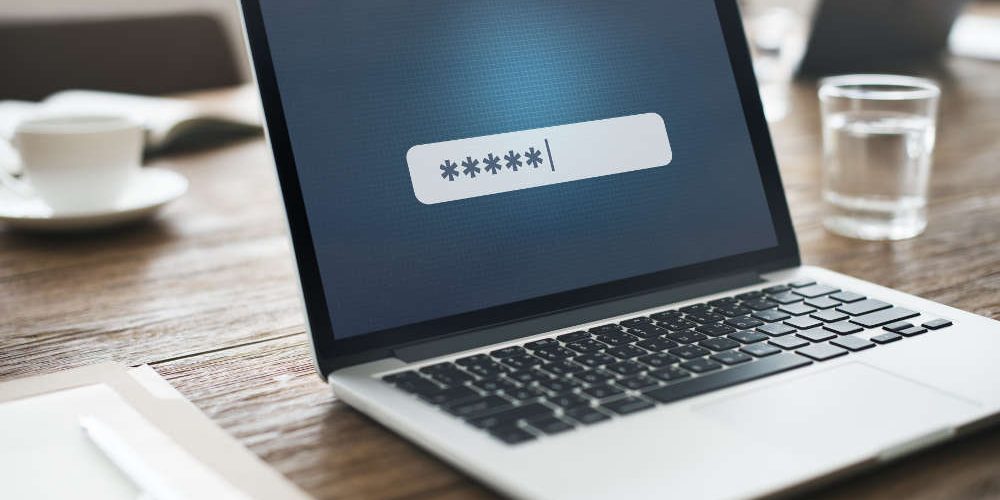 Of all the New Year’s resolutions you can think about for 2017, one of the most important should be to make your personal and business computing devices safer throughout the year. Here are some useful recommendations from the computer security specialists at A Plus Computers in Apple Valley:

Since 2010, scammers purporting to be Microsoft support technicians have been calling unsuspecting individuals to purportedly help them with fake issues affecting their home and work computers. In some cases, the calls start after victims were lured through elaborate phishing scams and instructed to give out their telephone numbers. In some cases, the scammers have demanded online payments for computer repairs they never performed; in other cases, they have collected personal data for identity theft purposes. At any rate, you should resolve to hang up the phone on anyone who calls you and claims that they are calling on behalf of Microsoft.

The first week of 2017 brought a new cybercrime incident to users of Apple OS X devices, particularly desktop Macs and MacBooks. According to reports by information security firms, the attack starts with a traditional phishing maneuver of enticing Safari users to visit a malicious website that executes code and installs malware. The next thing you know, your Mac will begin drafting email messages and furiously dumping them on the desktop faster than you can delete them; this will cause your Mac to crash eventually. You may see a phone number displayed on the subject line of the draft messages; do not call this number by any means. If your Mac does not recover from the crash, call A Plus Computer for assistance.

Resolve to Optimize Your Computer

When was the last time your computer or laptop was serviced? You may want to start the New Year the right way with a thorough analysis of your system and determine what your computer needs in terms of upgrades and optimization. If your antivirus program is out of date or inadequate, you are putting your system at risk. If your computer is running slower each day, you may have hidden junk files that need to be cleared. A good New Year’s resolution in this regard is to opt for the optimization package offered by A Plus Computers; your system deserves it.