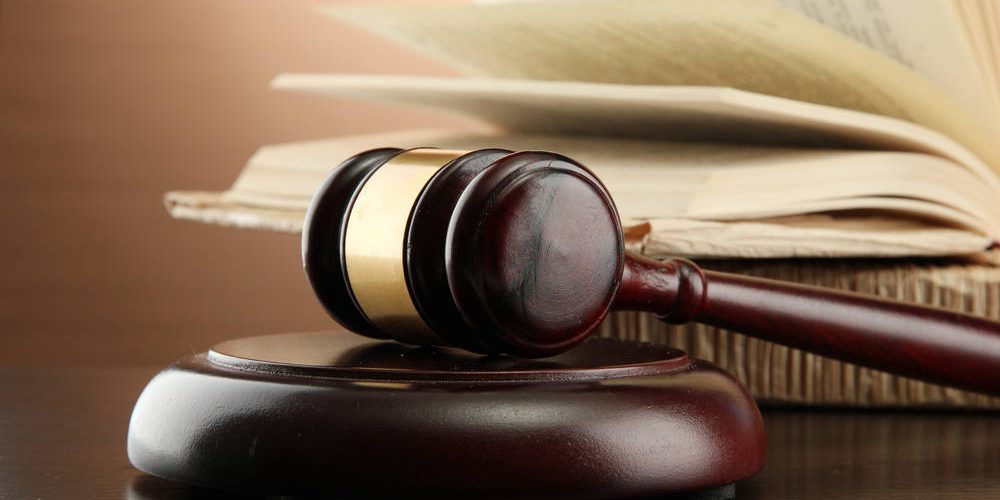 A businessman engaged in the recycling of old computers has been sentenced to 15 years in prison for selling CDs intended to restore computers to their factory settings. Eric Lundgren commissioned a CD and software factory in China to manufacture 28,000 recovery CDs that often come with desktop systems manufactured by Dell.

Lundgren planned to sell recovery CDs to computer repair shops in Florida for a profit of about $0.25 per sale. The software tools loaded in each of these CDs can usually be downloaded from websites operated by Dell and Microsoft; in most cases, they include a copy of the Windows operating system as well as data rescue utilities; in all cases, computer users still require to input the product activation code that came with the original system.

Federal prosecutors and Microsoft argued that the value of each CD was almost $300; however, these discs are normally provided for free if the originals were thrown away as long as the system is still under warranty. Lundgren argued that he did not try to profit from piracy; instead, his intention was ostensibly to offer computer users an affordable and convenient way to repair their systems, thus reducing the ongoing rate of electronic waste, which happens to be his entrepreneurial focus.

Electronic waste is a problematic aspect of modern life. The internet revolution and the high demand for new consumer electronic devices have resulted in the issue known as e-waste, which is estimated to produce almost 10 tons of discarded items each year. There are several factors that worsen e-waste, and one of them happens to be computer owners who are not aware of the range of repair options available to them.

Without proper maintenance, desktops and laptops will eventually present issues that get in the way of optimal performance. Eventually, computer systems may become seemingly inoperable, and this is when the problem of e-waste starts; with so many computing devices found at store shelves for reasonable prices, it is very tempting to buy new systems instead of repairing existing ones.

As metric tons of e-waste continue to accumulate in landfills around the world, it is important to support efforts to reduce this accumulation. If your malfunctioning computer system is only a couple of years old, think about repairs and upgrades before throwing it away. At A Plus Computers in Apple Valley, our technicians are skilled in recovering data and restoring systems to their factory settings; contact our shop for more information.