The Advantage of Local Computer Repair in Apple Valley 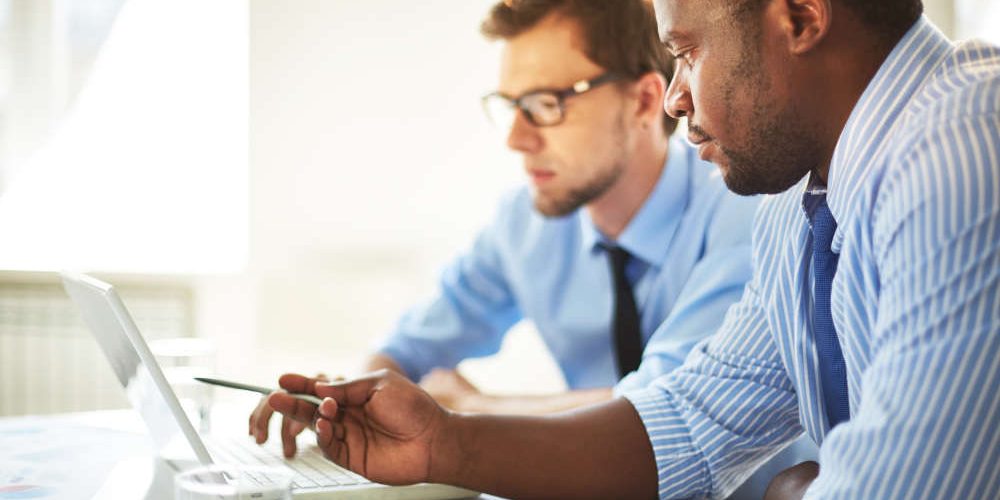 Up until the mid-1990s, the computer repair industry in California and across the United States was mostly a local affair. The most common business model for computer repair shops was largely independent and geared towards serving a few bordering communities; such is the case with A Plus Computer, which serves Apple Valley, Victorville, Hesperia and the High Desert region.

It’s been more than two decades since the computer repair industry adopted the national retail chain and franchise models. Geek Squad, for example, started in 1994 as an independent business with the intent of branching out geographically; that intention certainly became whole when the shops merged into the Best Buy electronic retail empire.

Local Computer Repair Shops Have Your Best Interests in Mind

Local computer repair shops have managed to survive the retail chain and national franchising models through various advantages to customers. As a prominent national chain, Geek Squad has not been impervious to controversy; this is nearly impossible to escape due to the sheer size of the company, and this is something that local computer repair shops are able to avoid.

According to an investigation by the Los Angeles Times, the defense attorney of a doctor accused of possessing illegal data on his computer has accused the FBI of keeping an informant within a massive Geek Squad computer repair center near Louisville.

Best Buy is certainly troubled about the allegations brought forward by the attorney; after all, receiving money from the FBI in exchange for information about the digital content of computers to be repaired puts the company in a tight spot.

Tech analysts following the aforementioned report have commented that it would be easier for the FBI to plant informants at a large facility such as Geek Squad, where they could easily spy on multiple computers over the years. Planting an informant in a small, local shop would be difficult.

A local computer repair shop owner is bound to have greater control over the flow of devices that are on the technician’s benches, and they can closely monitor how the repairs are being conducted. Suspicious technician behavior is easier to detect at small shops; this is hardly the case for Geek Squad’s regional and national repair centers.

One of the greater advantages that customers have with their local computer repair shops is that they can actually speak with the owner and ask many questions about how repairs are carried out as well as how they can guarantee data privacy. In fact, the shop owner can even invite the customer to witness repair sessions; this is not possible at Geek Squad.
Category: Our NewsJune 10, 2016
Tags: A Plus ComputersApple ValleyComputer MaintenanceComputer RepairHigh DesertPersonal DataPrivacyvictorville