Adware and Spyware Are Becoming Harder to Detect 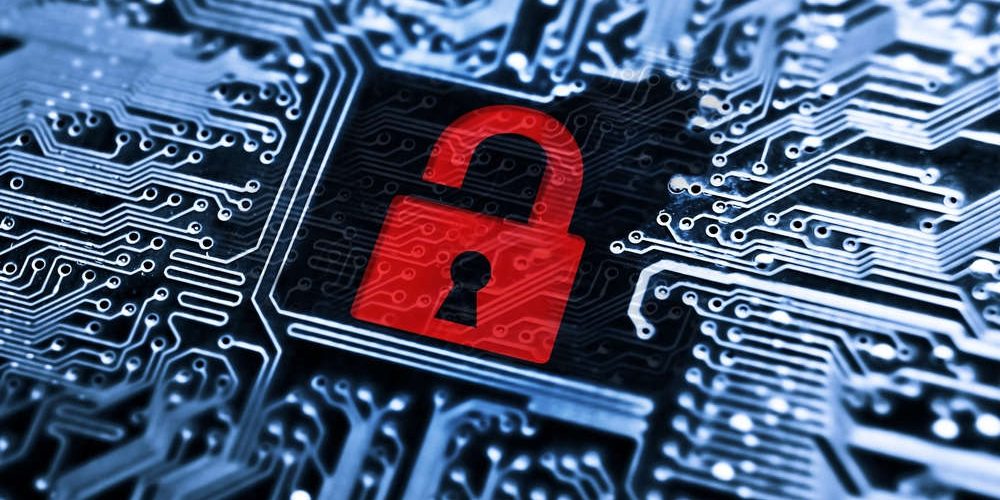 Two of the most insidious cyber threats in history are evolving and getting more sophisticated.

According to Kaspersky Lab, a renowned Internet security firm, cyber espionage outfits that work on behalf of governments are either targeting individuals for additional profit or selling kits to cybercrime groups. The name of the latest cyber threat reported by Kaspersky is Project Sauron, and one of the most persistent malware variants is known as Remsec.

The History of the Remsec Malware

Remsec searches for vulnerable networks prior to identifying individual targets. Once a backdoor is selected, a keystroke logger and file replicator execute. In the beginning, Kaspersky noticed that the victims were obviously targeted by government espionage agencies; later, however, the victims became more random, which indicates that either Project Sauron is diversifying or that the Remsec malware had been acquired by cyber criminals.

The problem with Remsec is that it is not obviously detected and may not trigger antivirus software. Until a few years ago, computer owners in Apple Valley and Victorville knew how to recognize certain signs that indicated their systems might have been infected with adware or spyware. The most common symptom used to be related to poor performance; however, today’s advanced processors and abundant RAM are hardly bothered with malware. The digital footprints of modern cyber threats are also harder to detect.

Adware and spyware came of age shortly after the World Wide Web began to deliver a multimedia experience; from about 1995 to 2005, these threats were so persistent that Internet security firms developed products that specifically focused on removing them.

Early computer virus attacks focused on cyber vandalism; however, this malicious purpose would later switch to financial motivation. Adware seeks to deploy digital advertising in a furtive manner; spyware is coded for the purpose of getting information about consumer profiles.

Governments have enlisted the assistance of hacking outfits to develop more powerful spyware; this is a problem insofar as cybercrime outfits being able to acquire malicious code that they can use for fraudulent financial gain.

Increasingly, spyware packages are also being sold on the Internet to unscrupulous third parties who wish to snoop on someone else’s cyber life. Planting this commercial grade spyware is difficult; once installed, however, it may evade detection by traditional antivirus programs.

At A Plus Computers in Apple Valley, security specialists use a combination of security tools and manual directory and registry scanning to catch sophisticated spyware, which may be difficult but not impossible to detect.
Category: Our NewsAugust 31, 2016
Tags: A Plus ComputersAdwareApple ValleyComputer MaintenancemalwareRemsecSpywarevictorville