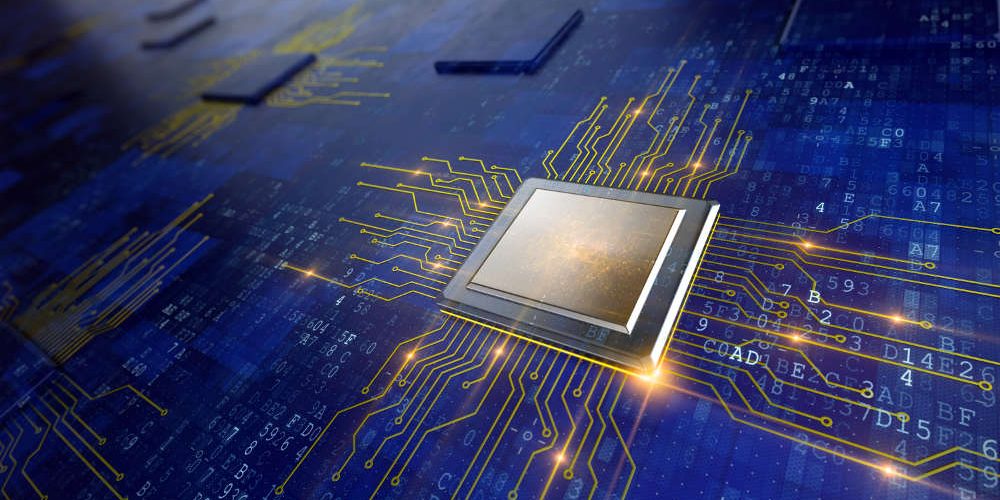 The United States Department of Homeland Security (DHS) issued an alarming advisory to computer users in early July. The warning is specifically directed to users of Norton and Symantec antivirus software.

According to the DHS notice, the computer security products sold by Symantec have various vulnerabilities that could allow hackers to gain remote access to desktop and laptop computers. Once inside a system, hackers can not only steal information but also plant malicious code and virus programs to infect other computers across networks.

Possible Security Vulnerabilities on Your Computer

One of the specific vulnerabilities cited by DHS is certainly worrisome since it involves a common mechanism used by Symantec and other cyber security firms. When antivirus programs scan computer systems, they often rely on the unpacking of compressed data files to detect malware. DHS experts believe that the unpacking system used by Symantec contains a flaw that could allow a remote attacker to obtain root privileges.

Having root access to a system means that an attacker can act maliciously without the user or antivirus system being able to detect the threat. The DHS notice mentions that Windows, Linux, and Apple OS X operating systems could be compromised.

What the Future Holds in Store

While the situation is certainly embarrassing for Symantec, it is important to note that security patches, advisories, and fixes have already been issued by the company; they are SYM16-008 and SYM16-010. If you have installed Symantec or Norton antivirus or Internet security products in Apple Valley, and you would like to know whether the vulnerability applies to your system, contact A Plus Computer.

Symantec has been on the receiving end of a lot of flack since the DHS warning was issued, but there have not been any reports of attacks that have taken advantage of the aforementioned flaws. A Google security researcher looked into the issue and mentioned that it was very worrisome.

While actual reports of an exploit have not been issued, this does not mean that hackers have not discovered it. Antivirus and computer security suites often undergo independent testing not only by the DHS but also by private research labs. Independent lab results are very important when it comes to choosing antivirus software.