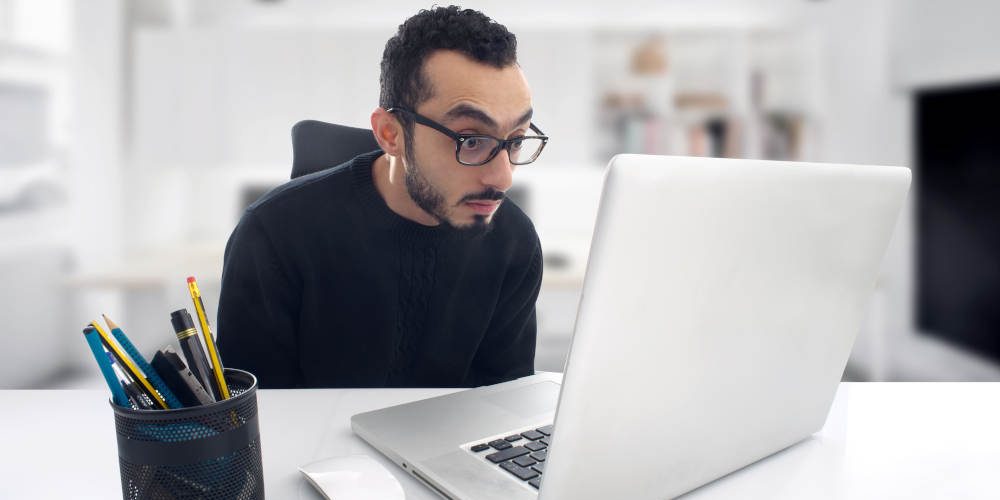 Despite getting negative press reports about the practice, tech giant Apple continues to suppress services rendered by shops that are not aligned with the Apple Store or the company’s very small network of authorized repair partners. In late 2018, Antonio Villas-Boas of Business Insider wrote about his experience repairing his wife’s MacBook Pro after an accidental spill: the Apple Store quoted him $1,500, but he chose the $425 service quoted by an independent repair shop.

The aforementioned repair consisted of replacing a single chip on the MacBook Pro’s motherboard. The problem was that the liquid that seeped past the keyboard ended up corroding a small section, but the Apple Store planned on replacing the entire logic board. In the end, the Apple Store repair would have cost the same as a refurbished MacBook Pro, and the independent repair shop had an interesting story to tell about it.

It so happened that the New York City repair shop in the Business Insider article is operated by a man whose Apple repair videos are very popular on YouTube. The shop has made the news because the United States Customs and Border Protection agency has previously seized shipments of used Apple parts destined for his repair center. The CBP explanation for the seizure is that the products displayed the Apple logo, thus making them potentially counterfeit instead of aftermarket parts.

Apple has long been opposed to right-to-repair legislation that would break the company’s virtual monopoly on parts and service. One of the problems that customers see with this business model is that when Apple declares products to have become vintage, not even the Genius Bar at the Apple Store will touch them. In this case, local repair shops and aftermarket parts become a necessity.

The bottom line of Apple product repair is that you should go to an Apple Store first to check on the status of your warranty; there may be a chance that your repair may come out being free. If you purchased an AppleCare+ plan, the Apple Store should also be your first choice, but if you are quoted what seems to be an outrageous price for what seems to be an easy repair, bring your iPhone, iPad, MacBook, or Mac to A Plus Computers. We may be able to diagnose the issue and offer a solution.
Category: Our NewsFebruary 18, 2019
Tags: A Plus ComputersApple ValleyComputer RepairHesperiaHigh DesertMac OSMacBookRepairvictorville