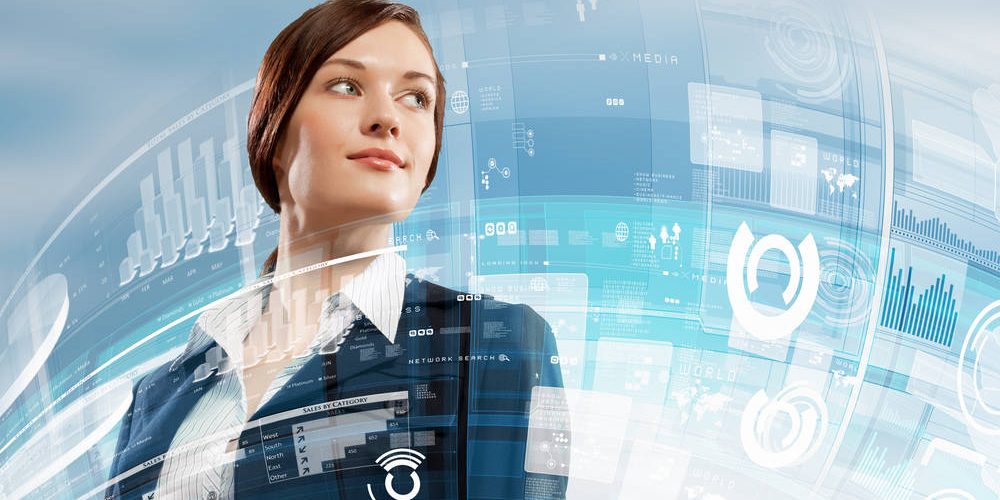 After an embarrassing series of bugs, technical issues, delays, and mishap, Microsoft finally announced a wide release of the Windows 10 October 2018 Update, which became safely available to all desktops, laptops, tablets, and hybrid devices two months after the failed initial roll-out. A couple of positive developments emerged from this problematic Windows update, and they are worth discussing.

Microsoft has been very transparent about all the issues plaguing the Windows 10 update. Whereas in the past the company would have been disconcerted and cryptic with regard to technical issues, Microsoft’s support team was very responsive and proactive in addressing all the problems caused by the update. The company went as far as developing blocking strategies for users who may have been negatively impacted by the update; for example, if a certain motherboard or chipset were creating display or security issues, the Windows 10 update would not have been available even if users attempted a forced installation. The way Microsoft is able to control the flow of updates is by means of telemetry, the technology built into Windows 10 to send technical reports over the internet.

There are many reasons to install the Windows 10 October 2018 Update in the New Year, and one of them is the upgraded feature known as “Your Phone.” If you are or were the proud owner of a Lumia smartphone equipped with Windows Continuum, which has sadly been discontinued, you will certainly like Your Phone, a feature that lets you send and receive text messages as well as manage digital photographs right from your Windows 10 device. At this time, only Android smartphone users can use Windows 10 Your Phone; iPhone users will have to wait, but the reviews have thus far been very encouraging.

If you perform a clean install with the Windows 10 October 2018 Update, you will get an improved Start Menu experience along with the Windows Sandbox, a feature that lets you run applications and executable code within a safe environment.

Dark Mode is another nifty feature that you may want to enable after updating; it can be accessed from the Start Menu – Settings window, and it can be found under “default app mode.” From here, you can choose between Light and Dark Modes; however, additional settings must be set for individual apps such as Microsoft Office.

At A Plus Computers in Apple Valley, our technicians are ready to answer your Windows 10 questions. Optimization after the October 2018 Update is highly recommended; contact our office today to make your computer run smoother in 2019.
Category: Our NewsJanuary 11, 2019
Tags: A Plus ComputersAdelantoApple ValleyComputer UpgradeHesperiaHigh DesertOperating SystemUpdatesupgradevictorvilleWindows 10