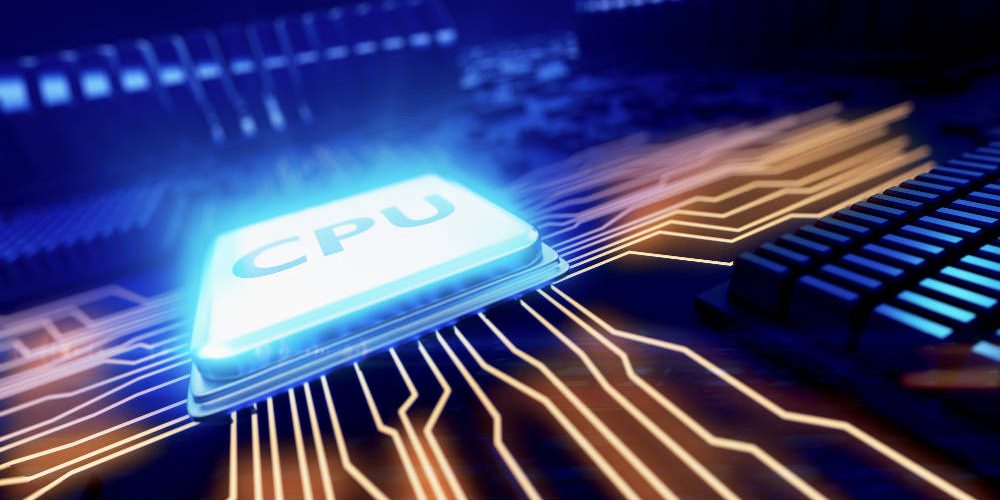 Not long ago, tech analysts pondered whether the phenomenon known as Moore’s Law was finally slowing down after more than four infallible decades. Moore’s Law refers to a 1965 article written by Gordon Moore, co-founder of Intel. Moore was a semiconductor visionary who reasoned that exponential growth of microprocessors will have a downward effect on pricing and access.

Moore’s Law has been a virtual fact of computer science since the last quarter of the 20th century, particularly with regard to personal computing. Out computers have been getting faster, smaller and cheaper. If you think about desktop systems a few years ago and compare them to the new modules that are about the size of a smartphone, you can certainly see Moore’s Law in action.

There was a slight lull in Moore’s Law circa 2010, but that was mostly related to the global financial crisis and to the market adjusting to the new paradigms of cloud computing, the Internet of Things, and mobile devices. We have to get used to the idea that Moore’s Law still has quite a few years to go before it slows down.

As with other concepts that define modern technology, there is a downside to Moore’s Law. As personal computing gets faster, smaller and more affordable, the potential for electronic waste increases. Old and unused computers often sit in homes and offices across Apple Valley and Victorville until they become dusty and are ultimately thrown away.

The programs currently in place to properly dispose and recycle electronic waste are not fully mature. For this reason, environmentalists in California often urge residents of the Golden State to hold on to their old devices just a little longer. Pursuant to this advice, an interesting subculture of repurposing computers has developed.

Repurposing an old computer is as easy as thinking about how and where it should be used at home. The most common example in this regard is to create a media center. Computers can easily accomplish with just a few upgrades, connectors, and peripherals. How about a home server? For most people, home networking is limited to installing a wireless router; once you install an actual server, however, the experience is improved on several levels.

You would be surprised to learn about the many uses that can be given to an old computer that is properly configured and repurposed. They can be turned into early educational tools for small children to dedicated research and word processing machines for a home office; in some cases, they can be turned into a digital video recorder or a kitchen helper with recipes and nutritional information.
Category: Our NewsJanuary 17, 2016
Tags: A Plus ComputersApple ValleyComputer UpgradeMoore's LawOld Computerupgradevictorville