Which Browser is the Best for Your System? 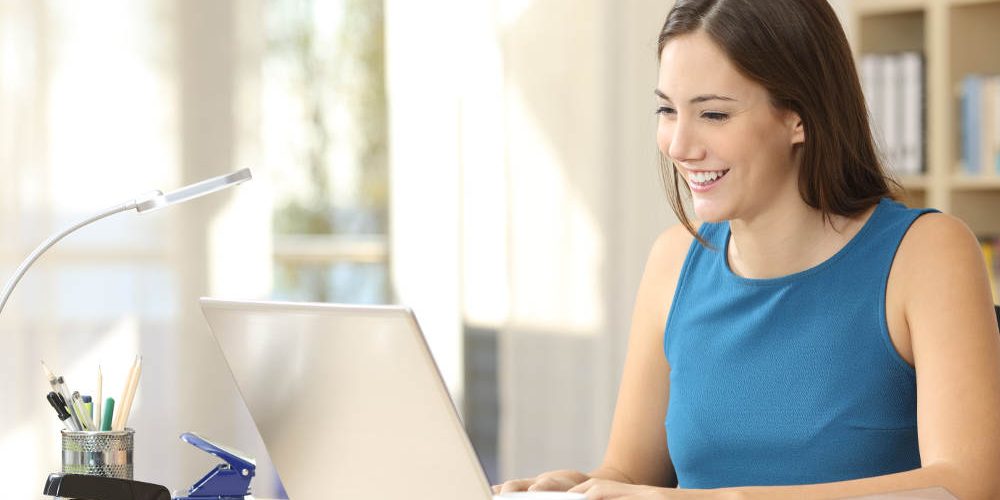 The era of the modern web browser recently celebrated a significant milestone. In 1993, two researchers from the University of Illinois released Mosaic, the first graphical web browser that would later be developed for widespread installation and use. Back then, the web was called the World Wide Web, the WWW or the WEB; after the arrival of Mosaic, this digital information system became synonymous with the internet.

On the day that Mosaic turned 25 years old, Google and Mozilla announced new major versions of their Chrome and Firefox web browsers. Chrome 64 and Firefox Quantum are packed with new features that are clearly designed to compete for greater market share. In the case of Chrome, Google is going out on a limb by providing native ad blocking features while Mozilla is offering greater speed and smoother performance with Firefox Quantum.

Aside from Google and Mozilla, two other major combatants in the battle for browser supremacy are Microsoft and Apple; other worthy fighters include Vivaldi, Opera, and Maxthon. Your choice of browser boils down to two factors: system capacity and your browsing needs. You can always have more than one browser installed in your system since virtually all of them are offered for free. Here are a few things to keep in mind:

Chrome: If you are constantly using Google services such as Gmail, Docs, Translator Toolkit, and YouTube, this is the browser you should use, but keep in mind that its extensions and plugins are being deprecated.

Vivaldi: If you find Google Chrome boring on the desktop, this browser will liven things up with improved performance and interesting features.

Firefox: The most recent Quantum version boasts the fastest rendering and performance on the market. Unlike Chrome, Mozilla has no intention of deprecating extensions and other third-party tools for Firefox, which makes it the best browser for customization. Firefox is highly recommended for Linux distributions.

Edge: If you run Windows 10 and use cloud services such as Outlook and Office 365, this is the browser you need. According to extensive testing by Microsoft and third-party reviewers, Edge will go easy on laptop, tablet and smartphone batteries.

Opera: Without a doubt, this is the best browser for mobile devices. Chrome for Android is great for accessing Google services, but the Opera smartphone browsing experience is superior.

Maxthon: There are two versions of this browser: Maxthon Cloud is a desktop app loaded with interesting and useful features while Nitro is a lightweight browser that focuses on speed.