Why Some Cheap Computers May Lead to a Cheap Experience 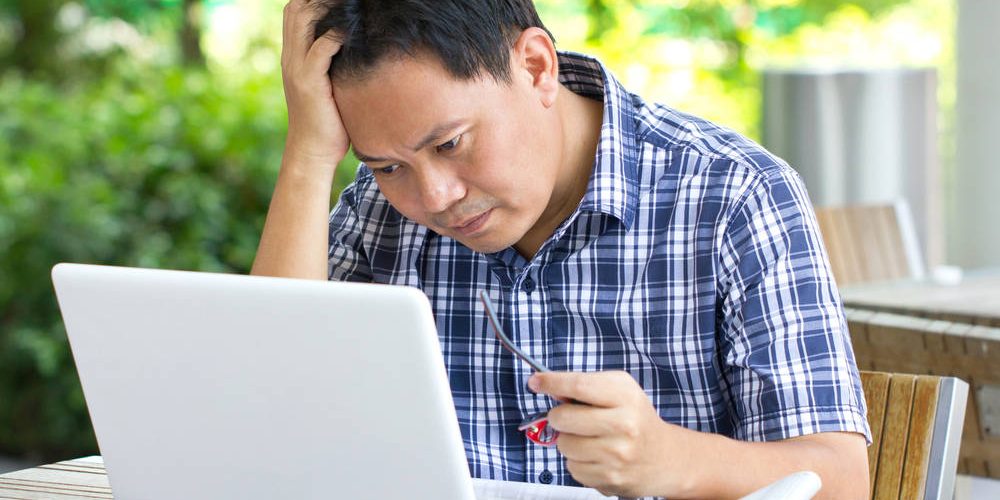 In the world of personal computing, you often get what you pay for. We live in an era that is being propelled by a consumer electronics revolution; entry level smartphones and tablets can be found on store shelves for less than $100, and a similar situation can be observed in relation to the desktop and laptop sector.

The One Laptop Per Child (OLPC) project from a few years ago succeeded not only in the classroom but also in developing countries where plunking down between $300 and $400 for a Chromebook is easier said than done. The OLPC project was considerably improved by the arrival of the Raspberry Pi educational computer; similarly, a number of computer manufacturers are seeking to provide very affordable products to fit even the most constrained budgets. Unfortunately, some of these products are falling short of their intention and lack compatibility with modern times.

Michael Nuñez, a journalist who writes for the respected recent tech news website Gizmodo, recently reviewed the Mission One, a mini desktop computer destined for developing markets. The Mission One highlights the problems faced by consumers seeking affordable devices that lack the performance and quality expected of modern personal computing.

The Mission One sells for $250 and is powered by a dual-core Intel Celeron CPU that runs at 2.17 GHz on 2 GB of RAM. Although this may sound like it should be enough for an entry-level computer, the Mission One has problems related to motherboard design and its proprietary operating system, which is based on Linux. There are also issues related to some of the pre-loaded proprietary apps that seem to have been loaded hastily. As a result, this cheap computer delivers a cheap experience.

In his review, Mr. Nuñez points out that $250 may not be a lot, but it can purchase a Chromebook or something along the lines of an HP Stream 11 mini PC. This is not to say the Mission One does not have redeeming qualities; the bamboo case is very stylish, and there is always the chance of upgrading to a better Linux version that can be further improved with software packages and apps.

For the price of a mini PC or a Chromebook, you might be able to upgrade an existing desktop with more memory, a modern operating system and a faster hard drive. If you are interested in learning about your hardware options, contact A Plus Computers in Apple Valley today.