The Most Common Computer Repair Issues in 2017 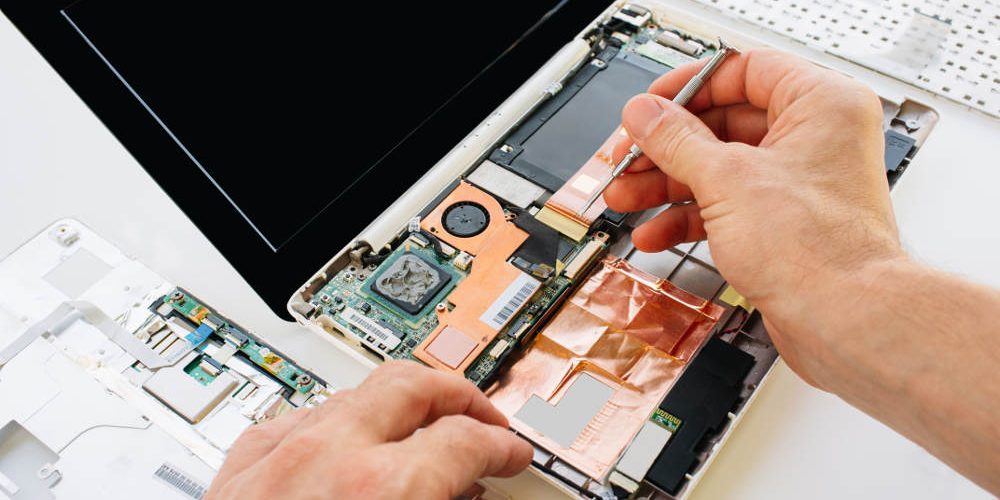 If you bring a personal computing device to A Plus Computer in Apple Valley this year, chances are that you will require a computer repair service related to the Windows operating system. According to a recent press release published by a national computer repair chain, the most common problem reported by their customers thus far in 2017 has to deal with Windows installations, particularly Windows 10.

Even though technology giant Microsoft can rightfully boast of its dominance of the operating system market, the company cannot deny that rolling out Windows 10 has not been as smooth as expected. Analysts believe that Microsoft may have been too ambitious with its Windows 10 update strategy, which often causes systems to perform erratically.

While some Windows 10 problems can be temporarily managed by users who are familiar with the system restore utility, quite a few other issues will require intervention by computer repair technicians. Nearly 34 percent of all repair tickets are related to Windows installations.

The next most commonly reported computer repair issues are related to Windows applications, which are often connected to the aforementioned problems emanating from operating system installations and make up 23 percent of all repair tickets.

Malware infections account for 10 percent of reported issues; however, the spectacular ransomware attacks seen this year suggest that these problems will likely increase over the next few years.

Password and data recovery services make up five percent of computer repairs; these are issues that can be prevented by properly setting up cloud storage backups and secure password vaults. The ongoing shift towards mobile computing and cloud services along with greater adoption of biometric features in personal computing devices will likely make these issues less likely to occur in the near future.

Hardware Failure is Uncommon but Serious

Hardware failure currently makes up less than one percent of reported issues; this is not so much a testament to the durability of modern components as much as it is an indication that computer manufacturers are successfully promoting a replacement. By releasing new models that make previous ones obsolete, computer makers drive sales and discourage consumers from trying to hold on to older devices.

Six percent of computer repair issues in 2017 are related to printers ceasing to function or that refuse to be installed. The problem is often found with incompatible network printing protocols or IP addressing conflicts.

If you experience any of the issues listed above this year, contact A Plus Computers and speak to one of our repair specialists.