Computer and Network Security Concerns for 2016 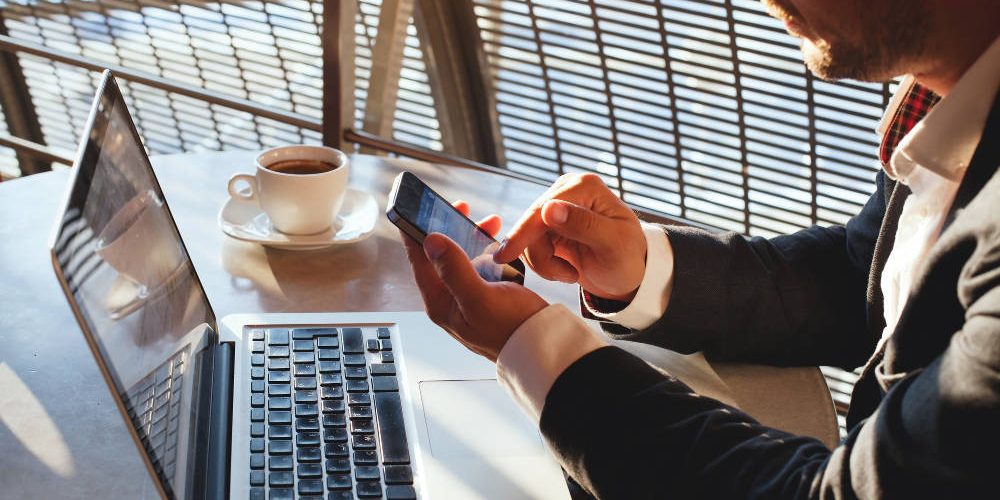 Over the last couple of years, the shadowy world of cybercrime has expanded and increased in terms of its reach and potential for harm. Whereas 2014 was notorious for spectacular data breaches by hacking outfits that stole personal data from massive databases, 2015 will be remembered as a year when the vulnerability of the Internet of Things (IoT) was truly laid bare.

Two reports from 2015 are of major concern with regard to IoT security. One of these reports suggested that Iranian hackers may have gained access to a network that controls flood gates in New York. The incident appears to have been a practice run for the hackers, who may be planning retaliation for the Stuxnet malware attack allegedly perpetrated by the United States and Israel against a nuclear facility in Iran.

The second report comes from the Ukraine, where security specialists believe that Russian hackers may have injected malware in a series of networks connected to a major power plant. The breach culminated with the hackers taking operational control of the power grid and causing blackouts on Christmas Eve.

In the two reports above, security specialists are concerned that systems connected to the cloud are vulnerable to cyber attacks. This means that malicious hackers could also launch attacks on residential IoT devices that connect to the cloud, which include: printers, refrigerators, smoke alarms, home security systems, and even wearable devices. It is clearly evident that cloud and IoT security has become a must.

Manufacturers of consumer electronics in the U.S. intend to release and market many IoT devices in 2016. It is not unreasonable to think that every other home in Victorville and Apple Valley will soon have at least on IoT device by the end of the decade.

If you plan to introduce an IoT device to your home this year, you should also think about upgrading your security. Cybercriminals will increasingly target cloud-connected devices for the purpose of following their data stream to the homes and offices where they physically reside; the nefarious idea is to explore the potential for intrusion through the Wi-Fi network.

In 2016, cyber threats will no longer be confined to computers; they will extend to smartphones, tablets, wearable devices, and any cloud-connected object. To this effect, it is imperative to choose the right Internet security suite and to configure home and office networks so that they are protected against intrusions and breaches.

If you have questions about computer and network security, please contact A Plus computers today.
Category: Our NewsJanuary 7, 2016
Tags: 2016A Plus ComputersApple ValleyCybercrimeInternetInternet of ThingsIoTmalwareNetwork SecuritySecurityvictorvilleVirus Removal