What You Should Know About Computer RAM Failure 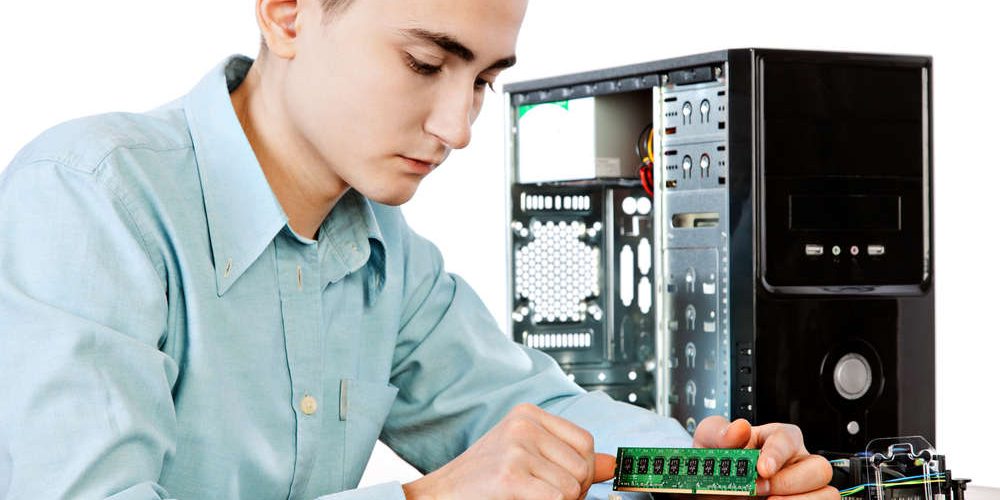 Residents of Apple Valley and Victorville who came of age during the 1970s and 1980s will probably have very fond memories of their first family computer. It is also very likely that those old computers, despite being ruefully outdated and obsolete, would still be operational these days.

In the early days of personal computing, the early devices were truly built to last. Those Commodore and Tandy/RadioShack home computers of yore, along with the early x86 machines, will probably still boot to MS-DOS, Windows 3.1 or to a forgotten operating system if their owners took reasonable care of them. Sadly, the same cannot be said of the most recent generations of personal computers.

When PC manufacturers increased their operations to keep up with heavy demand in the late 20th century, the durability of components was substantially downgraded. This was not too much of a problem for computer users who intended to upgrade their systems every couple of years, but people who wished to use their PCs for more than four years started to get affected by RAM failure.

The random access memory (RAM) requirements of the x86 and later Pentium architectures were provided by what is known as memory sticks. There was a time when RAM lasted forever; as time passed, it lasted longer than other components such as the hard drive, power supply, cooling module, CD drive, etc. By 2005, PC owners began to experience old RAM issues, which they often confused with Windows registry or hard drive problems.

Sporadic freezing, deteriorating performance throughout the day, the Microsoft blue screen of death, corrupt files, and strange error messages can be signs of RAM failure and deficient memory. When this happens, memory upgrades no longer make sense; the best course of action is to diagnose whether the existing RAM is about to fizzle. Once RAM has severely degraded, it no longer allows a computer to function.

The determination of RAM gone bad can be made during the boot sequence if it is critical; otherwise, the technicians at A Plus Computers can also run a few diagnostic utilities to gauge the quality of the installed RAM. If it is no longer adequate for optimal PC operation, it can be replaced and upgraded at a very reasonable repair cost.

In some cases, the memory modules on the motherboard may be the culprits of the RAM issues. At any rate, fresh RAM will always be welcomed by computer owners.