Is Your Computer Ready for Virtual Reality? 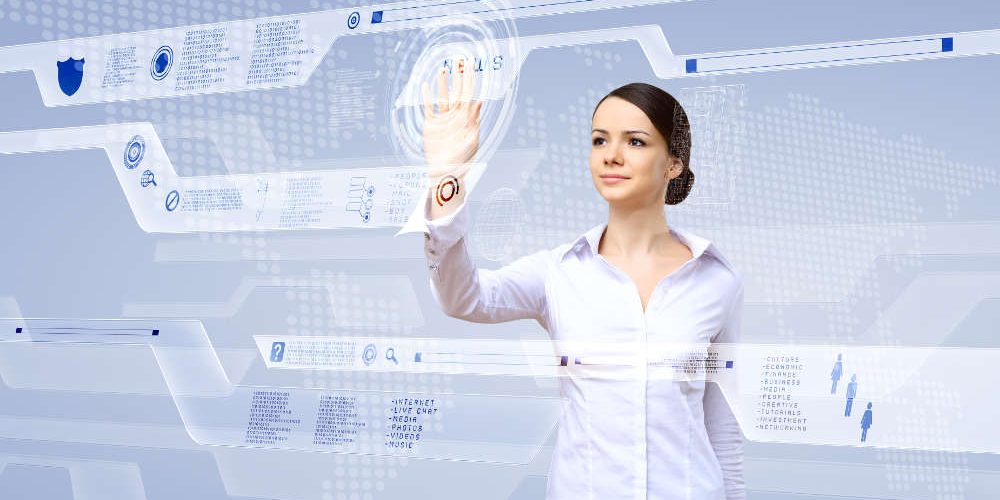 Many trends come and go in personal computing, but many of them stick around long enough to become paradigms. Mobile devices are good examples in this regard; smartphones and tablets are quickly replacing laptops and netbooks, and they can actually replace desktops in some cases. Smartwatches and other wearable computing devices are still in the trend phase; many analysts believe that their time is yet to come.

Virtual reality (VR) is the latest trend in personal computing, and it seems as if it is here to stay. VR is not a new technology, but it has finally reached a level of development that makes it accessible and friendly to average computer users. VR technology combines wearable computing with advanced optics, audio and immersive multimedia to deliver an experience like no other.

At this time, VR options range from the very simple to the extremely sophisticated; those who are interested in this technology can get started with a smartphone, a rudimentary viewer, and a few mobile apps. However, for a really immersive and life-like experience, headsets such as the HTC Vive and Oculus Rift are required. These VR headsets can be connected to computers, video game consoles or mobile devices, and they can be used with software applications that range from games to educational titles and from operating systems to simulators.

VR technology is set to revitalize the desktop gaming industry, which in the last few years has been losing ground to video game consoles. Games being developed for VR players will look and feel better when they run on desktop machines, but only when certain system requirements are in place. VR game titles for PC tend to very demanding on the hardware platforms they run on, which means that certain system requirements must be met.

Meeting the Hardware Requirements for VR

Most desktop computers currently in use across Apple Valley and Victorville are not likely to meet the system requirements needed for an optimal VR gaming experience. In fact, not all desktops configured specifically for gaming will deliver the best in VR. Aside from a powerful, modern CPU, the best VR experience also requires plenty of memory, a tuned-up operating system, and a high-performance graphics card.

If you are interested in getting your computer optimized for VR, contact A Plus Computer so that we can discuss your upgrade options. With the right configuration, you will be able to play the most exciting VR games at 90 frames per second.
Category: Our NewsApril 11, 2016
Tags: A Plus ComputersApple ValleyComputer UpgradeCustom BuildHesperiaHigh DesertHTC ViveOculus RiftvictorvilleVirtual RealityVR Headset