How Computer Users in California Are Falling Prey to Repair Scams 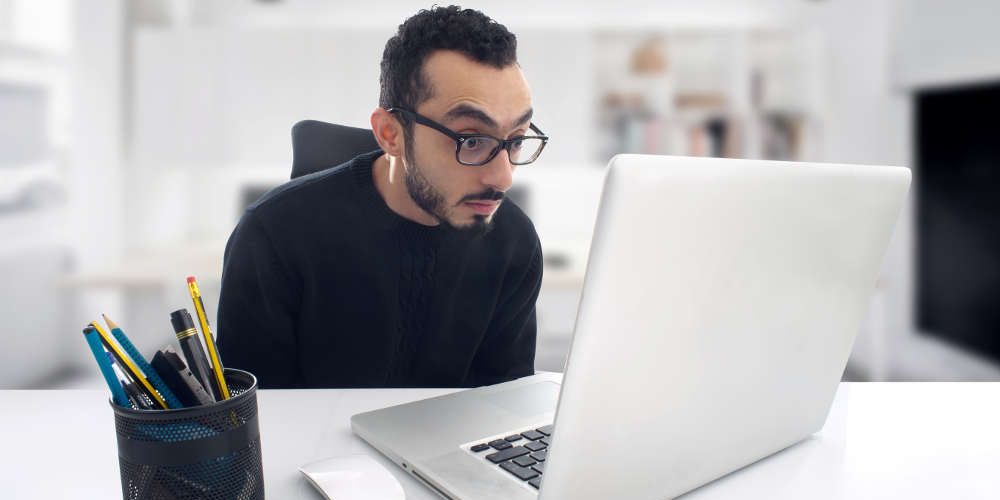 A malware attack that masquerades as an antivirus notification or as a system maintenance utility is defrauding computer users in the central region California.

According to local news reports published in mid-April, this particular cyber attack has been serious enough to get the attention of the Santa Cruz County District Attorney.

The attack has been described as follows: it starts with a message displayed inside a window that looks very similar to the notifications displayed by antivirus programs, system utilities or even the Windows operating systems. The message alerts the user to a severe virus infection or some other type of malware in the system, and it also directs the user to either call a telephone number or visit a website for technical assistance and repair.

When the victim makes a phone call or visits a website as instructed by the urgent message, a cybercrime perpetrator is usually on the other end. The next step is to trick the users into either purchasing online repair services with their credit cards or convincing them to grant remote access to their computers.

The Santa Cruz County District Attorney has reported that these particular cyber scams have resulted in thousands of dollars lost by users whose credit card and banking information has been stolen. The United States Federal Trade Commission has already identified these tech support scams, and officials are reaching out to consumers for the purpose of warning them.

It is not unusual to see desktop and laptop users from the same region affected by the same cyber attack. Many cybercrime outfits send out malware to entire IP blocks, which means that computer users served by local Internet service providers could be affected by the same malware at once. There’s also the issue of malware that reads the address books and contact lists of their victims so that that malicious code can propagate via email.

Santa Cruz is less than 350 miles away from Apple Valley and Victorville, and thus it is very possible that these attacks may extend to the High Desert region. All it takes for the malware to start spreading is one or two local computers becoming infected.

The key to avoiding falling prey to tech support scams is to disconnect the device from the Internet and immediately contact a trusted, local computer repair shop. At A Plus Computer in Apple Valley, we are familiar with this situation, which requires malware removal as well as a system evaluation.