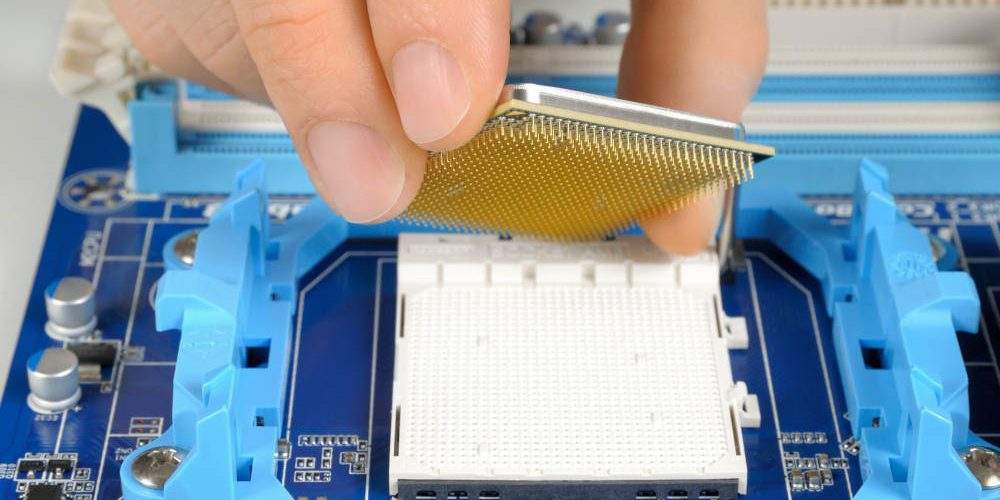 Video gaming platforms go through trends and cycles. In the early 1980s, it took a while for video game consoles to establish market dominance over arcade machines. Once compact disc and DVD technology became part of desktop computing, game developers turned their attention to releasing elaborate PC titles; this started a Golden Age of PC gaming that lasted until about 2007, and during which time custom computer builds became popular.

Consoles have ruled the video gaming market for more than a decade, but this cycle seems to be coming to an end. PC gaming is once again on the rise, and this trend is being boosted by both virtual reality and the internet.

Game development firms have been showing great interest in the VR segment and the rising popularity of video streaming, and these technologies are better handled by custom PC gaming rigs than by consoles. Even though VR headsets are supported by both Sony PlayStation and Microsoft Xbox systems, the experience is far superior on a custom computer that has been built specifically for gaming. As for live streaming of tournaments or producing video tutorials or game runs, seasoned YouTube and Twitch pros will tell you that a custom gaming desktop is the way to go.

The Future of Computer Gaming

An interesting aspect of VR gaming is that it is bringing back full motion video, a game design trend that was very popular in the 1990s with titles such as Sewer Shark and Night Trap for the Sega CD console. Gamers too young to remember FMV, which essentially consists of filmed scenes performed by actors, are discovering this trend through special titles such as “Groundhog Day VR,” which is a sequel to the cult film starring Bill Murray. With “Groundhog Day VR,” viewers are transformed into game players who can control part of the story and determine the outcome of the movie.

Filmmakers see plenty of enticing opportunities related to the nexus of VR gaming and movies; to this effect, they want to work with game development studios that can push the boundaries of technology. What this means for PC gaming fans is that now is the right time for investing in a custom-built gaming rig that can truly handle VR. To learn more about your custom computer options in the High Desert, get in touch with one of our technicians today.
Category: Our NewsMarch 13, 2019
Tags: A Plus ComputersApple ValleyComputer UpgradeCustom BuilddesktopGamingHesperiaHigh Desertupgradevictorville