The Most Dangerous PC Malware Strains in 2018 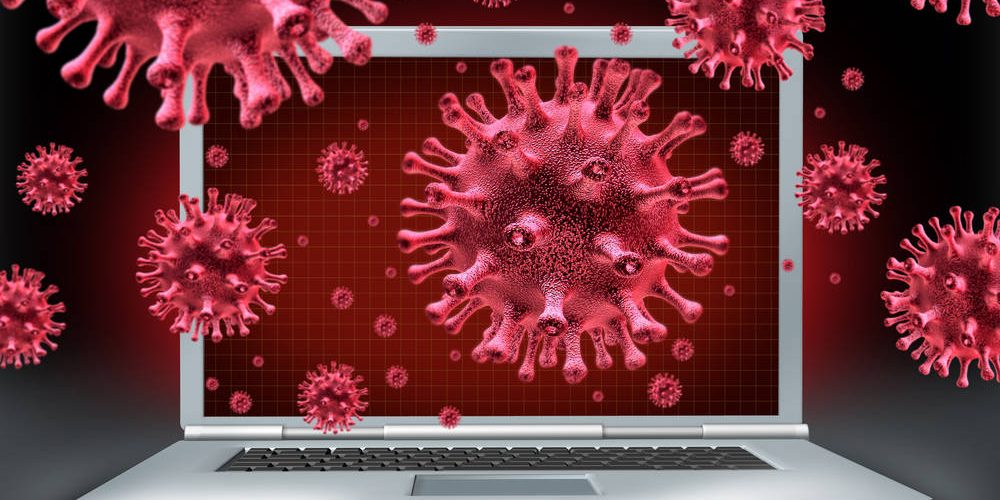 As we head into the final months of the year, information security firms are starting to compile cyber attack data in an effort to detect cybercrime and malware trends. The goal is to get an idea about the potential direction malicious hackers may take in the near future. The year 2018 has been problematic because hackers have had access to leaked cyber warfare weapons developed by American intelligence agencies; these leaks date back to 2016 and have been widely disseminated.

The aforementioned leaks have resulted in malware that is more sophisticated and destructive. Here are some of the most dangerous examples seen thus far this year:

This troublemaking piece of ransomware wreaked havoc around the world in 2017 and has not stopped since. A perfect example of how damaging the NSA and CIA leaks have been; WannaCry features a Windows exploit built on the EternalBlue framework of the NSA, but it has been perfected through the removal of a remote kill switch feature. The best protection against WannaCry and all other kinds of ransomware are to implement a solid backup strategy.

This is an example of malware that does not require the installation of files to do damage. Kovter spreads through a series of Visual Basic macros hidden in Microsoft Office documents, and it is most often used to commit click fraud. With this malware, infected users do not realize that their PCs have been hijacked to visit websites and click on ads.

Cryptocurrency mining malware is the latest trend in cybercrime, and it often targets enterprise computers that run Windows 10 Pro. CoinMiner thrives on enterprise servers and spreads with the assistance of the EternalBlue exploit. Infected users with powerful machines may not even realize that CoinMiner is using up their computing resources to mine controversial digital currencies such as Monero and Dash.

Also known as Zeus, this Trojan malware is particularly dangerous because of its modular nature, which means that it assembles itself from snippets of code injected when victims visit a malicious website. Once installed, Zbot acts as a keystroke logger that captures username and password information when victims log into banking websites. Zbot is a good argument for using two-factor authentication.

If you feel that your desktop or laptop needs a security audit, contact A Plus Computers in Apple Valley to ensure that your firewall and antivirus combination is up-to-date; moreover, you should also think about a dependable data backup solution.
Category: Our NewsNovember 12, 2018
Tags: A Plus ComputersantivirusApple ValleyData BackupHesperiaHigh DesertmalwareRansomwarevictorville