Dealing With Bad Memories: When RAM Gives You Headaches 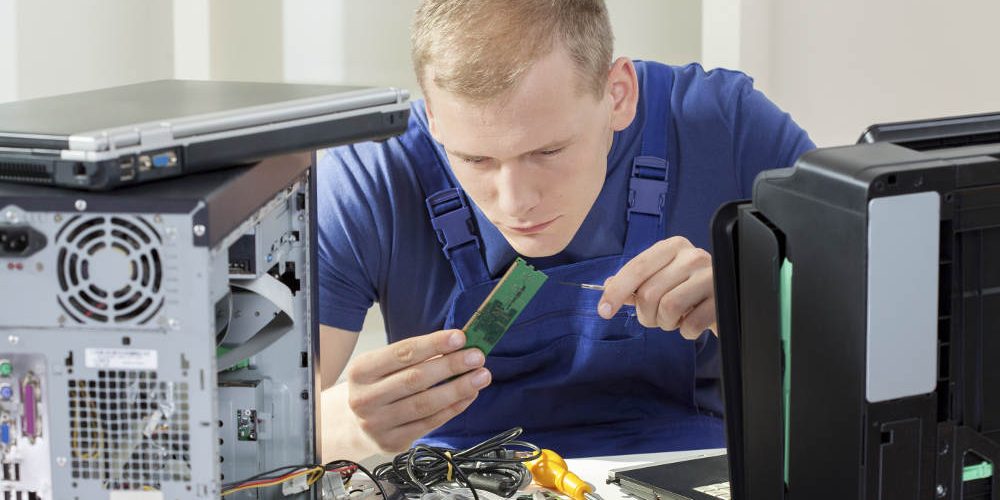 Of all the components in your computer, random access memory can be one of the most uncertain. If you have a laptop equipped with an optical DVD drive, you can bet that this will be the first piece of hardware that will fail, but this is something that is easy to deal with. A hard drive failure can be catastrophic if you do not have a data backup strategy, but at least you get warnings most of the time. Bad RAM is more of a headache because it directly interferes with the overall performance of your device.

Why Does RAM Fail

RAM is not supposed to last forever; in most cases, it will last longer than a hard drive but not as long as the processor or power supply. In general, you can count on RAM functioning perfectly while your system is still under manufacturer’s warranty, and it may not give you any headaches for a few more years. The problem with defective RAM is that it can be a bit difficult to detect.

On Windows systems, the blue screen of death may be a sign of bad RAM, but this may also be caused by operating system bugs, failing hard drives, or quite a few other issues. In the case of Mac OS X machines, the gray screen of death may be related to bad RAM; on a Linux system running from removable media such as USB drives, kernel panic errors almost always indicate defective RAM.

When your PC freezes or unexpectedly shuts down, bad RAM may be at play if it performs optimally upon rebooting the system but gets sluggish later. A strong sign of RAM failure would be corrupted files that were recently created or edited.

There are various ways of diagnosing RAM chips; one of the easiest methods is to remove some of them and test the performance of the machine. Windows has a built-in tool to conduct memory diagnostics that tells you if errors are detected, but this requires physical confirmation by means of testing the individual chips. A better method is to run benchmark tests and use special diagnostic tools.

Once RAM errors are detected, they will not go away unless they are related to improper cooling or excessive dust inside the machine. Fixing bad RAM almost always means replacing it, and this is a reasonable repair in most cases. The best thing about RAM replacement is that it presents an opportunity to upgrade, which will result in sharply improved performance.
Category: Our NewsAugust 15, 2018
Tags: A Plus ComputersApple ValleyComputer RepairHesperiaHigh DesertRAMRAM Failurevictorville