Dealing With the CCleaner Malware Hack 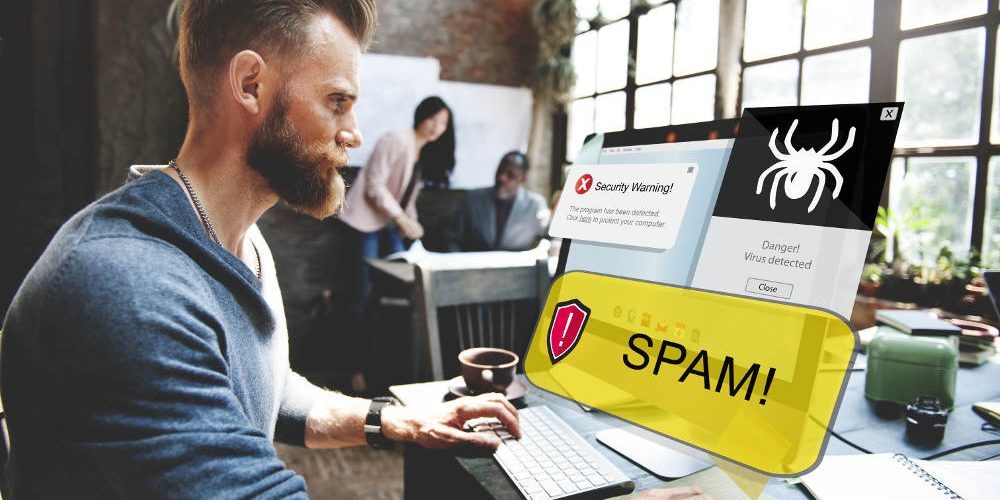 Windows PC and laptop owners in Apple Valley should check if they have the popular CCleaner utility software in their systems. CCleaner is an application that simplifies the process of deleting junk files from hard drives where the Windows operating system is installed; some of the files are made up of registry changes, browsing sessions, archived document changes, and others that tend to slow the system down. For the most part, this app is effective and heavily marketed, thus contributing to its popularity.

If you have CCleaner desktop version 5.33.6162 for Windows or CCleaner Cloud 1.07.3191, you should know that the developer of these apps and its parent company have reported a security breach that could affect more than 2.25 million computers around the world. For the record, the two compromised CCleaner are for 32-bit systems, but they will run on 64-bit operating systems such as Windows 10. In essence, hackers were somehow able to infiltrate the binary code of CCleaner so that it could behave as a Trojan horse attack. The mechanism was for the installed apps to call a rogue server located in the United States, which would look for certain data in the infected machines and upload it for malicious purposes such as identity theft.

Piriform, the British developer of CCleaner, explained that the matter is being resolved by parent company Avast, which develops and sells a popular antivirus and internet security solution. The rogue server in question has been taken down, and Avast has released a security patch to fix the issue; however, questions remain about a secondary “back-door” attack, which the company believes could hide in a compromised Windows system and go undetected.

Protect Your Computer From Malware

If you have a copy of CCleaner installed on your Windows computer, you should not run this program to check on the version. Instead, you should remove it from your system completely and revert to a previous restore point that was saved prior to installation; this is what Avast has recommended, and the company has updated its virus definition database so that it can detect and eliminate the malicious code.

Windows users in Apple Valley who have questions about CCleaner can contact A Plus Computers and speak with our security technicians about removing the program and scanning for other malware instances and restoring the device to a safe point. As other antivirus developers include this issue in their malware definition databases, more infections may be revealed.
Category: Our NewsOctober 3, 2017
Tags: A Plus ComputersApple ValleyCCleanerComputer MaintenanceHesperiaHigh DesertmalwareTrojanvictorvilleVirus Removal