What You Can Expect From Home Networking 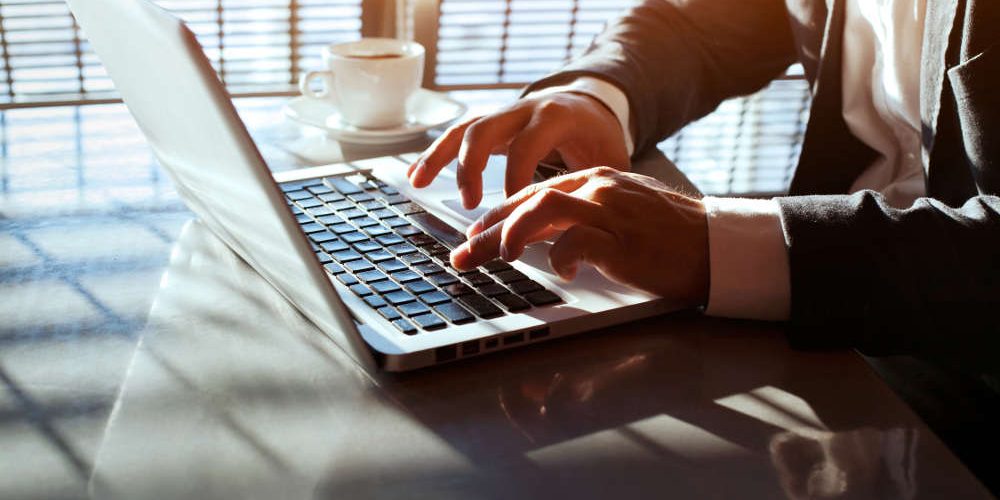 Some architects, developers and contractors in Apple Valley and other parts of the High Desert are starting to take home networking seriously by incorporating it into their residential project planning.

Until the time when new homes in Apple Valley are delivered with home networking included, homeowners will have to think about the type of installation they want in their properties.

Some families living in small apartments can get away with a minimal wireless network anchored by a router that various devices can connect to. In some cases, the router can actually be a mobile device set to share its wireless broadband signal.

Setting up wireless networks in single-family residences is a more complex affair due to the larger space to cover and the number of devices that will be connected, which may include desktops, laptops, tablets, smartphones, security systems, and smart home automation devices that are part of the Internet of Things (IoT).

Most requests for home networking installations these days tend to be of the wireless type for a couple of reasons. Homeowners believe that a wired network will imply a visible tangle of wires and Ethernet cables snaking through the house; however, this does not have to be the case. The home networking solutions being delivered with new residential construction projects feature wired installations with Local Area Network (LAN) ports strategically placed around the house. In these installations, routers and modems can be discreetly set up and connected to each other; users will have a choice to plug into a LAN port or use a wireless connection.

The advantage of professionally installed wired networks is that connections are immediately achieved when a device is plugged into a LAN port. With wireless networks, there are important privacy and security considerations such authentication and encryption. Poorly configured Wi-Fi networks are a security nightmare, particularly when they support home automation devices such as baby monitors, webcams, smoke alarms, video surveillance systems, motion detection sensors, and others.

Managing the security features of a Wi-Fi network is not a simple task unless devices that support the Wi-Fi Protected Setup (WPS) are selected.

In the end, if you wish to enjoy wireless home networking in your property, you should first contact A Plus Computer to discuss your options.