Fake Pizza Coupons and Beyond the Grave: New Malware Threats 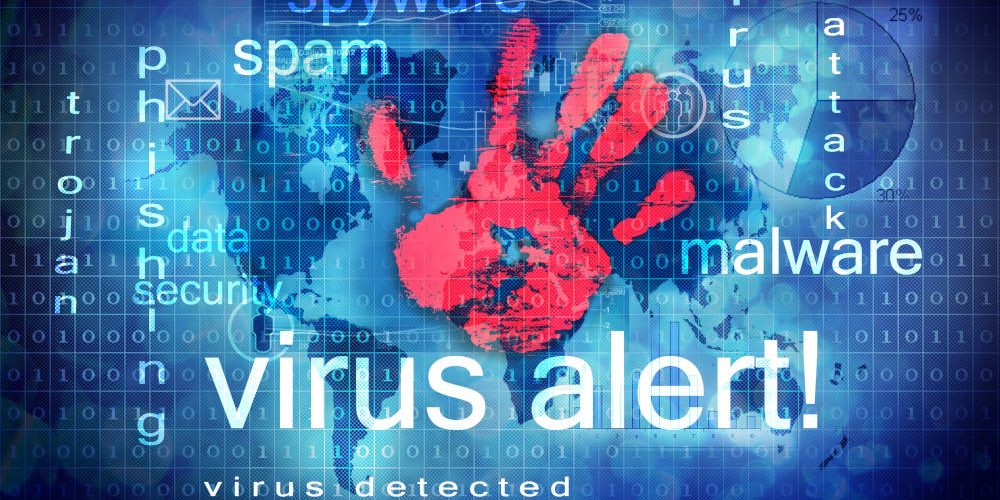 Two new cyber threats have been detected by information security firms in early March; one of them appears to be part of a hacktivist campaign while the other involves fake Little Caesars pizza coupons.

A computer virus known as “Beyond the Grave” has been targeting hedge funds as well as associated attorneys, investors, and financial firms. Stealing username and password credentials seems to be the goal of this cyber attack, which starts with a sophisticated phishing campaign.

The hedge funds already affected by Beyond the Grave are known to invest in companies and sectors that work with the United States government, which suggests political motives. The victims are initially contacted by means of email messages purportedly sent by a market research firm seeking input about the ongoing Brexit situation. Each message includes a link that appears to correspond to a legitimate financial research company, but in reality, the website delivers a JavaScript payload coded to steal username and password combinations.

The other cyber threat reported in March is propagating by means of Facebook updates, and it has appropriated the logo and branding of American pizza delivery chain Little Caesars, which will celebrate six decades of operation later this year. This particular attack is made to look like a special coupon from Little Caesars that purportedly grants Facebook users an opportunity to claim three large pizzas as part of the company’s 60th anniversary celebrations. This particular cyber threat appears to be incomplete since users who clicked on the fake coupon failed to be redirected to a website where malware would be injected; nonetheless, Little Caesars executives are urging people to avoid clicking on such Facebook posts.

While the specific malware fingerprint of the Little Caesars cyber threat has not been determined, antivirus software providers have already updated their definition databases to detect Beyond the Grave malware. All of the malicious code samples related to Beyond the Grave match known malware, and they have replicating features that make them true computer virus threat. What this means for computer users in the High Desert targeted with a Beyond the Grave attack is that they could end up infecting others in their home or office wireless network; moreover, they could also unwittingly contribute to malware propagation through their email contact lists.

Keeping your personal computing devices safe these days requires a preventative strategy that includes the right antivirus program, but some modern malware variants are known to be coded with stealth routines for the purpose of avoiding detection. If you believe your computer system has been infected with malware, contact our information security technicians.
Category: Our NewsMarch 8, 2019
Tags: A Plus ComputersApple ValleyCybercrimeemail phishingEmail ScamsHesperiaHigh DesertmalwareScamsvictorvilleVirus Removal