A Future Without Passwords, Thanks to Windows 10 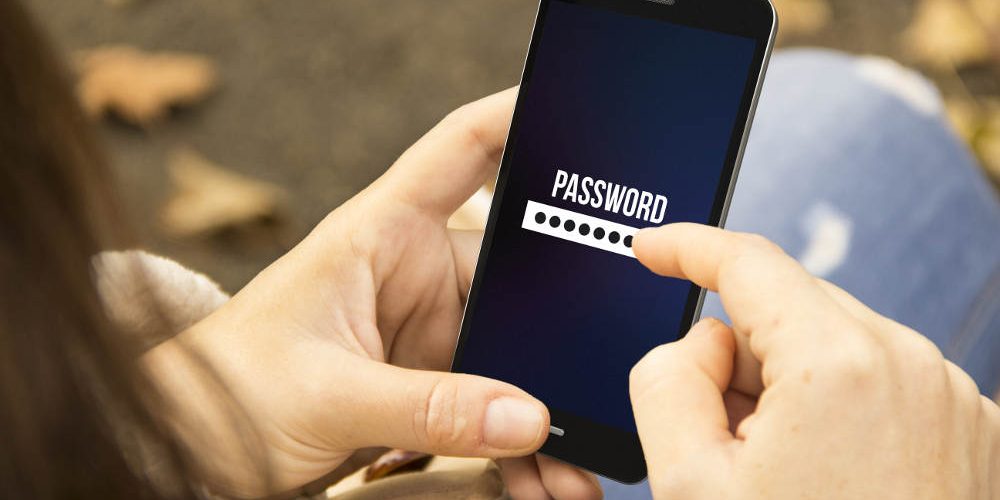 Although there is no question that passwords have served a crucial service to society during the Information Age, most security researchers agree that the time has come to look for more hermetic measures of access control and data protection. Tech giant Microsoft has been working on new security measures to replace the standard username and password credentials that have proven to be vulnerable to hacking and identity theft; recently, the company announced a new version of its Windows 10 operating system that is being considered to be the first step towards a future without passwords.

Windows 10 S is a streamlined version of Microsoft’s flagship operating system; it was introduced with the Surface Laptop as a more secure environment for students. The debut of Windows 10 S locked users into installing apps exclusively from the Windows Store for the purpose of preventing malware from sneaking into their laptops. Additionally, Windows 10 S also restricted various operations that could further compromise the functioning of the operating system and underlying hardware.

The new version of Windows 10 S goes further in terms of protecting users by eliminating passwords altogether, and this is possible thanks to the Windows Hello security protocol. Even though Windows Hello has been around for a few years, Microsoft has mostly positioned this protocol, which is meant to provide biometrics security functionality, as an optional feature. With the new Windows 10 S, the feature is configured during the setup stage, which allows users to set up their desktop, portable and mobile devices so that they are protected by fingerprints, facial recognition or temporary PIN combinations.

Microsoft is working with other tech firms to establish Windows Hello as a computing standard; the ideal situation would be for banks, e-commerce sites, and cloud service providers to adopt this security protocol so that new accounts can only be created and accessed with fingerprints. Transitioning existing username/password accounts to biometrics will be a more extensive challenge; however, smartphone manufacturers are starting to incorporate fingerprint scanners in greater numbers.

Windows Hello can be enabled in other versions of the Windows 10 operating system. If your device has a built-in fingerprint scanner or facial recognition functionality, it is strongly recommended that you enable Windows Hello. You can also purchase peripheral fingerprint readers that connect to your computer’s USB ports and are meant to work with Windows Hello. If you need help configuring Windows Hello, contact A Plus Computers.
Category: Our NewsMarch 11, 2018
Tags: A Plus ComputersApple ValleyData BackupHesperiaHigh DesertOperating SystemPasswordsvictorvilleWindows 10