These Games Deserve a Custom-Built Computer 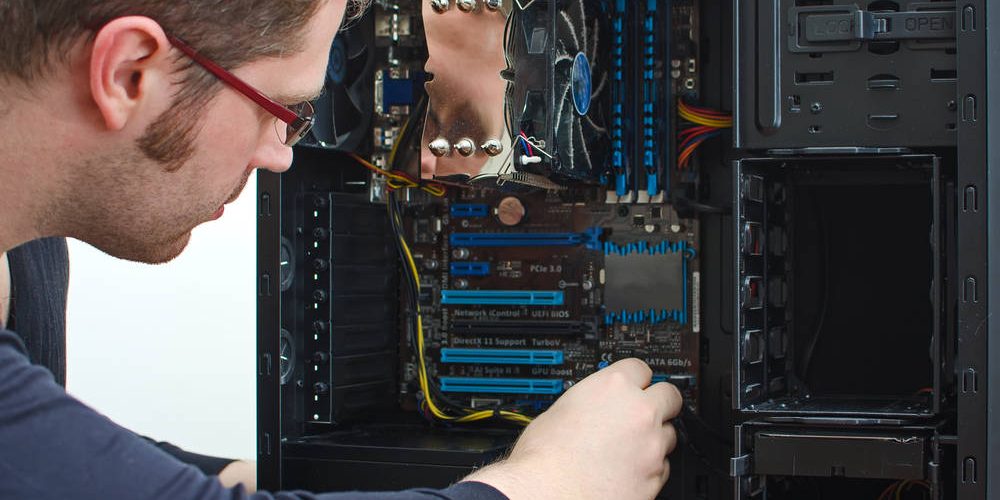 Video game console manufacturers have enjoyed a pretty good run in recent years, but their dominance seems to be coming to an end. There was a time when game developers were strictly focused on consoles; however, gamers are demanding more complexity and graphical intensity, thus ushering a new era of PC gaming.

Custom computer builds optimized for PC gaming are once again becoming popular, and this can be explained by trends being followed and implemented by developers. Major titles such as Grand Theft Auto V, a game that is now over five years old, have been heavily optimized for gaming rigs while their console versions languish. The same can be said about No Man’s Sky, another game that keeps getting better with major updates, and which looks far more gorgeous on PCs.

Here are the games currently considered to be the most deserving of being played on custom-built gaming desktops:

Similar to Grand Theft Auto V, The Witcher is one of those games that were released years ago and simply keep getting better with updates and optimization. Whereas GTA V goes for a realistic look, The Witcher pushes the limits to create a fantasy world that is simply dazzling in 4K resolution. Of special note is the Nvidia Hairworks option, which makes the hair of the characters and the fur of the beasts shine, move, fly, and generally react to environmental changes.

A wildly political story set in the Big Sky country of Montana, Far Cry 5 features an incredible level of detail that can only be appreciated with advanced GPUs. The beautiful outdoors of Montana are faithfully rendered in this game, but only on desktop PCs that can handle it. Far Cry 5 is one of those games that require a reliable cooling system because it puts systems to the test.

Some games are designed to push the envelope when it comes to graphics cards, and this is certainly the case with Mankind Divided, a cyberpunk thriller that calls for 99 percent of GPU resources when played on a GTX 1080 card. Even when this game detects twin GPUs installed, resources will be pushed over 90 percent for the purpose of rendering smoke, fog, clouds, debris, particles, and atmospheric effects.

If you are thinking about building a gaming rig for the holidays, contact A Plus Computers now and start selecting components according to the games you would like to play in 2019.
Category: Our NewsOctober 2, 2018
Tags: A Plus ComputersApple ValleyComputer UpgradeComputersCustom BuildGamingHesperiaHigh Desertupgradevictorville