Should You Get a Hackintosh, Is It Illegal 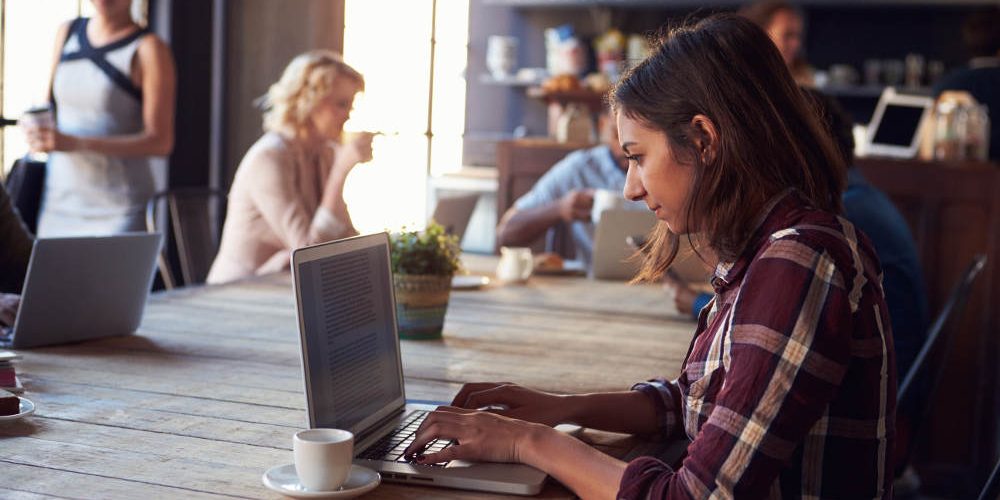 As the Apple brand grows stronger and more popular, its products are becoming more expensive. Apple is a California company; as such, many residents of Apple Valley and the High Desert are attracted to its products; nonetheless, more people are increasingly motivated to explore the so-called Hackintosh scene.

Hackintosh is a tech slang term that describes a non-Apple computing device that is powered by a version of iOS or Mac OS. There are two motivations behind the Hackintosh concept: some are tech enthusiasts who are passionate about tinkering while others are fans of Apple products which are unhappy with the high prices of Macs and MacBooks.

Hackintosh Projects for Your Custom PC

The most common Hackintosh projects are desktop towers powered by Intel processors and graphics cards with a rendering capacity that is at least above average. Building a Hackintosh requires a fair amount of work; aside from putting together the hardware components, you have to get into the kexts, which are the equivalent to Windows drivers, so that they can properly run the System Management Controller. Failure to code the kexts may result in slow or unstable systems, overclocking issues and overheating.

If the Hackintosh project is for a laptop, failure to configure the BIOS and System Management Controller may result in a poor user experience and only an hour of battery life.

There have been attempts by some people to commercialize Hackintosh projects. The most infamous was Psystar, a Miami company that tried to argue its case before the United States Court of Appeals and lost. There is also a Stanford University student who is planning to sell what he calls HackBooks, $325 refurbished laptops that come with instructions to install Mac OS X. While the student does not intend to ship the HackBook with the operating system itself, he would perform all the hardware and BIOS modifications so that buyers are not burdened.

As to the legality of Hackintosh projects, everyone needs to realize that they are considered copyright infringements and violations of Apple’s End User Legal Agreement, which states that operating systems created by Apple can only run on Apple hardware. This does not mean that a SWAT team will break down your door to arrest you for using a Hackintosh, and Apple is not likely to track down a person who installs the company’s operating system into non-Apple devices; however, many Hackintosh projects are known to be unstable and taxing on the hardware.

If you need the processing power and high performance of a Mac, you may be better off looking into a custom-built computer powered with a legal copy of Windows or Linux. The look and feel of Mac OS can be replicated, and even some tasks such as the app launcher can be emulated to get the full Apple-like experience. If you want to learn more about custom computers, contact A Plus Computer.
Category: Our NewsDecember 23, 2016
Tags: A Plus ComputersApple ValleyComputer UpgradeCustom BuildHackintoshMac OSOperating SystemvictorvilleWindows