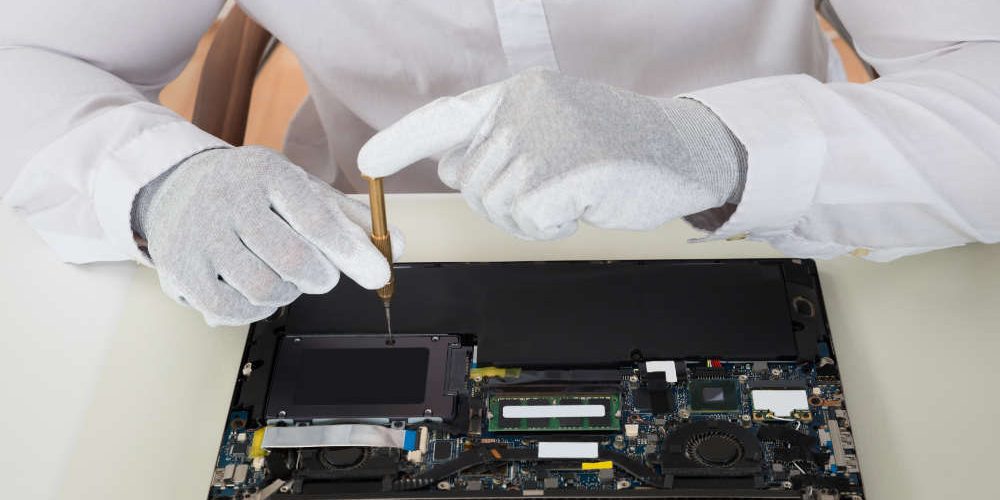 Electronic file encryption is a topic that has been making news headlines lately. Apple Valley and Victorville residents who have been following the outcome of the horrific terrorist attack in nearby San Bernardino are by now familiar with the efforts by law enforcement to access the files inside the computers and mobile devices left behind by the attackers.

How Encryption Factors Into Recent Events
Investigators have been looking for a missing hard drive, and they are in possession of the smartphones of the dead shooters, who were killed in a fierce shootout with police. FBI forensic investigators have not been able to access the data in the encrypted iPhones, and they have obtained a court order compelling Silicon Valley giant Apple to collaborate in this effort. Thus far, Apple has refused to comply, and the explanation by the company’s legal team is that helping to break the encryption of the seized iPhones may put the data of millions of users at risk.

The Development of Modern Encryption

Modern computing devices and operating systems feature much stronger security and encryption protocols than they did in the early 21st century, and this is largely due to the revelations about widespread surveillance and spying by the United States National Security Agency (NSA). Hardware manufacturers and software engineers believe that users have a right to privacy, and thus full encryption can be found in many settings, from hard drives to smartphones and even in the cloud.

Full disk encryption and secure file deletion are features found in Windows versions 7 through 10, and they are also found in Mac OS X. Windows also offers the BitLocker encryption tool, which requires a special chip in the system. By using the highest levels of encryption, users can ensure that their files will not be accessed by others who do not have the right credentials, which can be password combinations, challenges and even biometric scans.

Should the FBI be successful in breaching the encrypted iPhones mentioned above, there is still a chance that the dead attackers may have executed a secure file deletion, which means that the data may be irretrievable beyond any forensic means. Average users may not be able to perform such high levels of file deletion if their operating systems prevent them from doing so.

The best way to ensure that a computer or mobile device is fully encrypted, or to confirm that files can be safely deleted permanently, is to speak to a computer repair technician so that these features can be adequately enabled.
Category: Our NewsFebruary 29, 2016
Tags: A Plus ComputersApple ValleyCybercrimeData BackupEncryptionHard DrivePersonal DataPrivacySan Bernardinovictorville