What You Should Know About Hard Drive and SSD Data Recovery 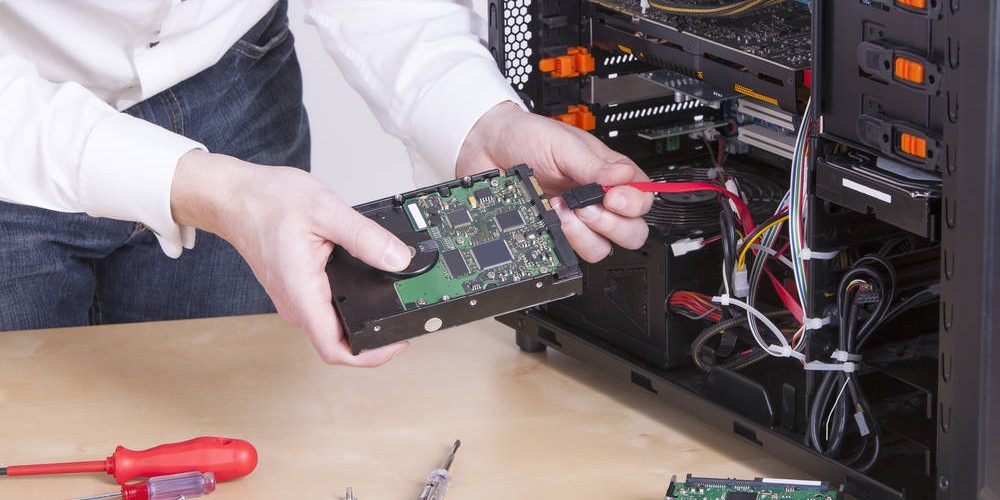 The growing popularity of cloud computing, flash memory storage and “always-on” personal computing devices are leading some individuals to believe that hard drive failure is a thing of the past, and this can be a problematic misconception. While it is true that solid state drive technology has vastly improved over the last few years, this does not mean that these storage devices are impervious to hardware failure.

Solid State Drives Are Not Immune to Breakdown

The misconception about SSD storage is related to its lack of moving parts. With legacy hard drives, failure can often be heard or felt. The click of death associated with hard drives is heard when the actuator component repeatedly tries to recover from a critical error. Depending on the brand and build, spinning hard drives can be quite noisy when they enter an irretrievable error state; a knocking or clicking sound indicates physical failure while whirring sounds are more indicative of logical issues. At any rate, these noises signal the end of life for legacy hard drives.

With SSD hardware, there are no audible indicators of critical errors or impending failure; however, users can tell things are going wrong when they notice that their systems are not working properly. When files refuse to open or applications no longer execute on SSD devices, this could be related to bad blocks, which are the equivalent of bad sectors on spinning hard drives. One problem with SSD devices, particularly those installed on tablets and modern laptops, is that malware apps can be coded to create bad blocks, thereby leading to a high risk of data loss.

There is no true formula to figure out the longevity of SSD or legacy drives; nonetheless, drives that have been operating for longer than eight years are more likely to fail. It should be noted that hard drive failure does not automatically render data inaccessible. Data recovery is a service that focuses on rescuing data from storage devices that are no longer functional, and it can be a virtual lifesaver in many cases.

Whether a spinning hard drive is emitting the dreaded click of death or an SSD component is no longer functional, data recovery may be an option. When the operating system installed on the failed hard drive is no longer booting, data recovery technicians may be able to boot the device from RAM using special tools; other situations may require disassembly and clean room techniques, but the bottom line is that data should not be considered permanently lost upon hard drive failure.
Category: Our NewsJuly 13, 2018
Tags: A Plus ComputersApple ValleyData BackupHard DriveHesperiaHigh DesertPersonal DataSolid State Drivevictorville