Your Home Network May Be Riskier Than You Think 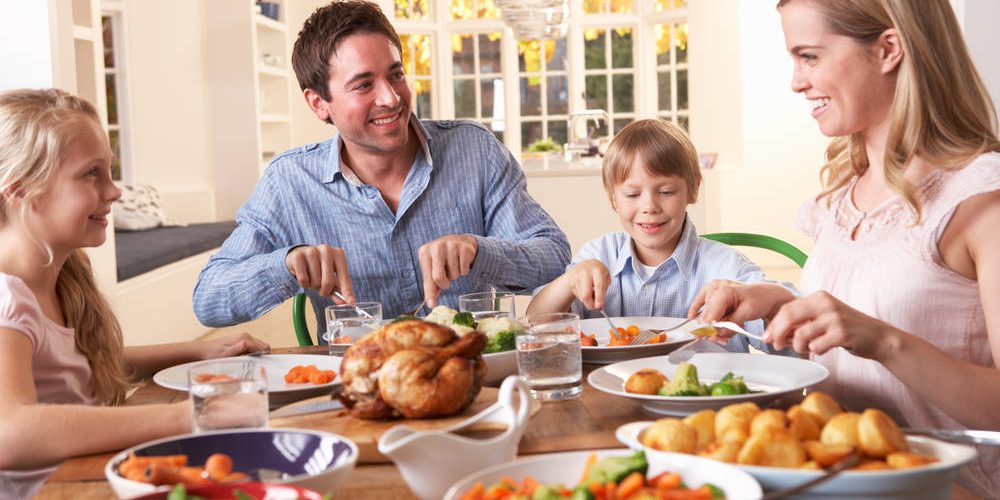 If you are like many Americans, your home network has been configured with minimal regard for security, and this is an issue that the Federal Bureau of Investigation is really concerned about. A recent alert issued by the cybercrime division of the FBI is warning Americans about the dangers of the Internet of Things, more commonly known as IoT.

According to the FBI alert, IoT hackers are increasingly looking for vulnerable devices that they can use to attack larger targets; these devices include printers, routers, webcams, lighting systems, security alarms, motion detection sensors, streaming boxes, and just about any smart home automation component. In many cases, homeowners are not aware that their devices have been hijacked for the purpose of masking malicious network traffic.

Local IP addresses have become a strong focus of IoT hackers in 2018, and the reason for this focus is related to IP filtering software. Let’s say a cybercrime group affiliated with the Kremlin is trying to gain access to California election systems; in this example, the hackers know better than to attempt network intrusions with Russian IP addresses, thus prompting them to look for local IoT devices to hijack and hide behind.

The problem with IoT devices is that they are often subject to security loopholes; manufacturers often ship these devices with minimal security measures, and they will frequently be forgotten in terms of firmware upgrades and patches.

The immediate recommendation given by the FBI is to reboot home routers and all smart home devices. This measure will disable malware that has been installed in RAM sectors, but this does not mean that hackers will not target the devices again. The best course of action is to conduct a security audit of the home network, and this is something that A Plus Computers can do for you in the High Desert.

Naturally, once hackers succeed in hijacking a smart home device, there is nothing to stop them from taking a look around the home network and checking for vulnerabilities. In this situation, they may look for an opportunity to install a keylogger, a dangerous piece of malware that records keystrokes, thereby collecting username and password combinations.

Think about all the important devices that connect to your home network: computers, laptops, smartphones, tablets, and others. A single unsecured device could compromise valuable information and the integrity of your entire network. For more information about IoT security, contact A Plus Computers today.