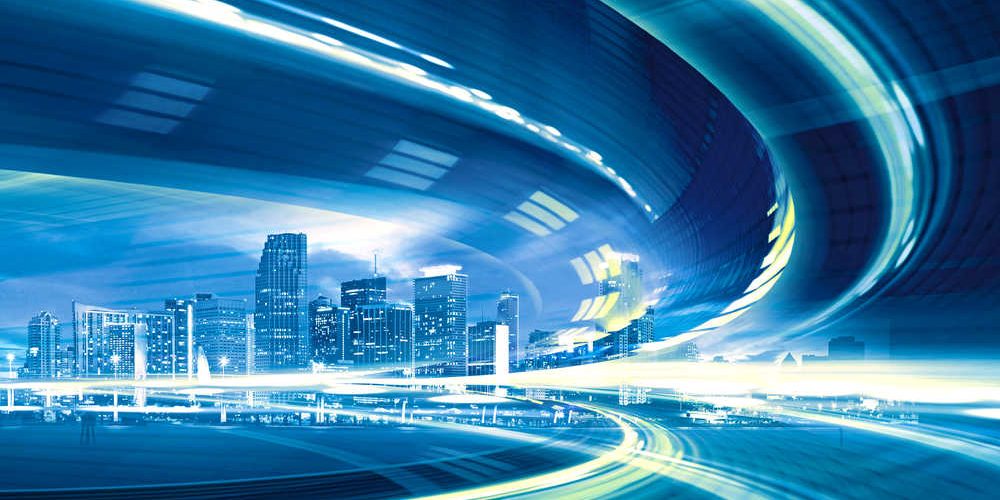 By virtue of being home to Silicon Valley, California is one of the most connected regions of the world, and Apple Valley is no exception. Virtually every other household from here to Victorville has some sort of network installed within, and in some cases the connections and devices are very sophisticated.

Networking is More Crucial Than Ever

In 2016, we expect to see a greater demand for home networking. We can now pick and choose the type of network installation we would enjoy at home based on our needs. The network configuration that are most requested across California is wireless. Some clients who run a business from their homes request wired networks with multiple Ethernet outlets; these are often clients who want to run their own Local Area Network (LAN), or who may have a special home automation project in mind.
Speaking of home automation, we believe that 2016 will be a great year for smart home networks. Up until recently, smart home appliances were limited to lighting control systems, fire alarms, and security devices. What we are seeing a push towards the development of the Internet of Things (IoT), which is a set of technologies and protocols that allow smart devices to network and communicate.

As the IoT becomes more complex, so will the need for properly installed and configured networks. Until recently, setting up a network between a laptop running Windows, an Xbox One, and a Nokia Lumia smartphone was something that anyone could easily accomplish. When we are talking about networking various computers, tablets, smartphones, printers, scanners, game consoles, electronic locks, refrigerators, smart televisions, thermostats, security cameras, and even wearable devices, a special network installation and configuration will be required.
Now that more smart devices are entering our homes, we should be paying attention to the quality of our network, which should start with a solid wiring backbone before configuring the router. Haphazard installations often result in unpleasant issues such as latency, dropped streams and bad connections. The problems are not limited to backbone wiring; the placement of networking devices such as routers and switches is also crucial for the purpose of avoiding interference and boosting signal strength.

If you are thinking about adding smart appliances and other devices to your home network, be sure to contact us before your purchase to discuss your networking needs. Without the right installation, your new device may not perform as promised, and it may even cause issues in your existing network.
Category: Our NewsDecember 25, 2015
Tags: A Plus ComputersApple ValleyInternetNetworkingupgradevictorville