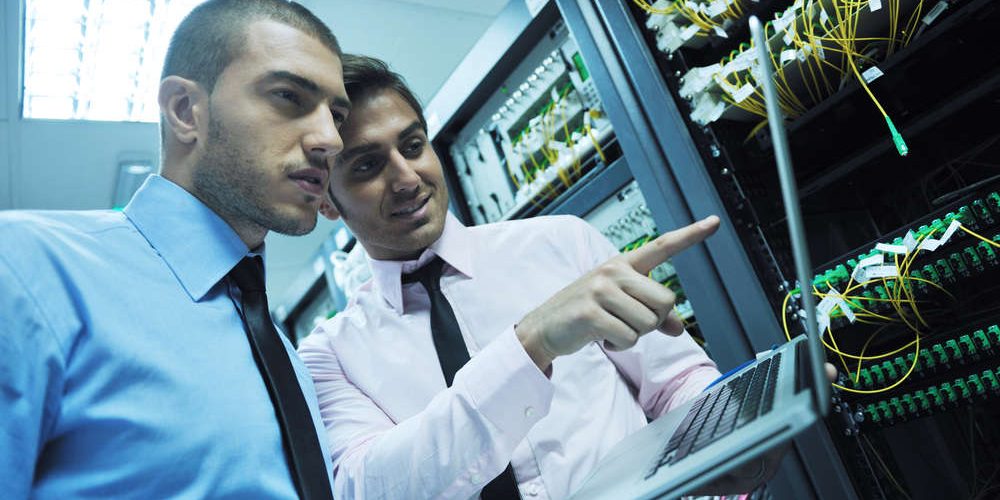 A recent photograph featuring a portable computer used by Mark Zuckerberg, co-founder and CEO of Facebook, is sparking discussion about computer security. A casual photo taken at Facebook’s headquarters in California revealed that Mr. Zuckerberg places masking tape over the camera lens and microphone port of his laptop at work.

Naturally, hackers would love to breach whatever security measures Facebook has in place for CEO Zuckerberg. Being able to maliciously activate his webcam and microphone to snoop on Mr. Zuckerberg would be an irresistible trophy for any hacker, which could, in turn, find a fence to pay a handsome amount to learn corporate secrets from the world’s most powerful online social network.

Mr. Zuckerberg is hardly the only computer user who tapes over his webcam and other input sensors. Using tape was probably a decision taken after a security audit or assessment. One cannot blame Mr. Zuckerberg for being too paranoid; after all, Silicon Valley companies are routinely targeted by hackers who hope to breach their complex security networks.

Although Apple Valley and Victorville are outside of Silicon Valley, computer owners should not assume that they are any safer. Taping over webcams and microphones when not in use are non-restrictive security options. The problem with this practice is that it is virtually limited to desktop and laptop systems.

For some reason, many users who use tape on their computers do not think about doing the same to their smartphones and tablets. The audiovisual inputs in these mobile devices are vulnerable to being secretly taken over by malicious apps, and Android-powered devices are the most likely to be targeted. In some cases, a smartphone camera can be manipulated even when the touchscreen seems to be deactivated.

Have Your Security Examined by Experts

When you want to be absolutely sure that the computing devices you use are safe, you should look into a full security audit. At A Plus Computers, security specialists ask questions about all the devices used in a household or in an office. These days, many homes depend on a single wireless router to provide Internet connectivity to multiple devices, and these tend to be impromptu networks that lack security.

Only a full security audit of all devices and network appliances can dictate whether a computer user should be taping over webcams or microphones. Installing a virus scanner may not be enough in terms of total security; for this reason, a security audit is always recommended.
Category: Our NewsJuly 26, 2016
Tags: A Plus ComputersApple ValleyHigh DesertNetwork SecuritySecurityvictorville