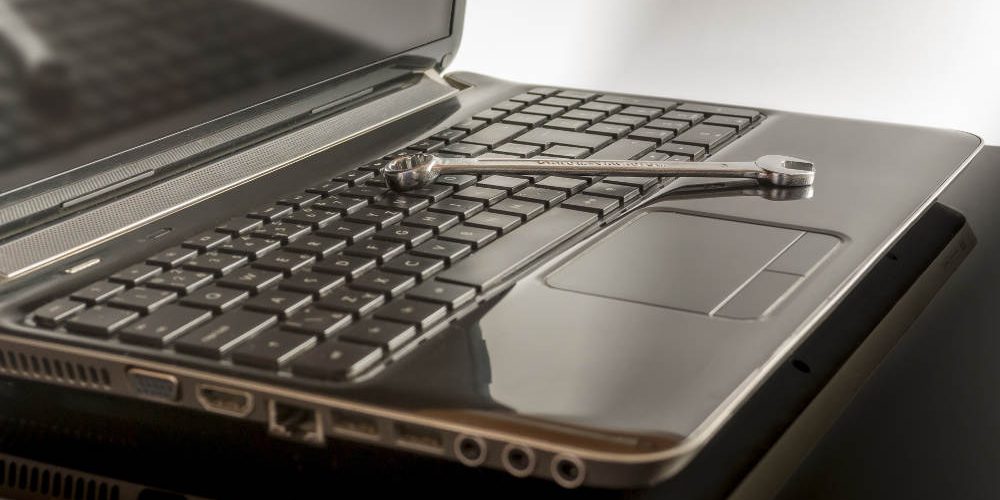 In the middle of October 2017, tech giant Microsoft released the most significant update to its flagship operating system, but things did not go as smoothly as planned. According to technical bulletins posted on the Microsoft TechNet website, the Windows 10 Fall Creators Update has created issues for users whose personal computing devices share a certain configuration of data storage technologies and motherboards.

One reported issue has come from Windows 10 users whose machines feature a combination of Kingston solid state drive (SSD) storage and a motherboard manufactured by Gigabyte. The problem specifically referred to an inability to complete the update process and a sudden reboot to the BIOS with an error message that indicated that the system failed to initialize. Users who encountered this issue also reported that their SSD devices were initially locked up and only resumed operating after they were reset.

Even more, issues were reported by users whose systems are powered by ASUS x299 motherboards and Samsung SSDs. The problems were first noticed after downloading the Fall Creators Update, which requires a reboot; at this point, users were treated to a Windows error code 0xc00000bb, which prevented them from accessing their desktop, apps or files. Other ASUS motherboard reported that they were able to apply the update only after reinstalling Windows 10 and trying again; incidentally, a few of them had multiple hard drives installed in their systems.

Most of the reported problems were eventually solved with a clean Windows 10 installation followed by the Fall Creators Update while recovering personal data from a backup file, but this can be largely considered to be a hassle. As can be expected, this has not been an issue for owners of Microsoft Surface devices.

An even more commonly mentioned issue is known as error 0x800F0922, which is related to spotty internet connections or by users who are connected through a virtual private network. In these two instances, users have been able to solve the issue by resetting their connections and disabling the VPN.

The Windows 10 Fall Creators Update has been highly anticipated due to many new features and fixes; for example, the OneDrive cloud service is now fully integrated with the operating system, and the new protection system against ransomware attacks has been applauded by the tech community. If you are having problems applying this update, contact our Windows technicians at A Plus Computers in Apple Valley today.