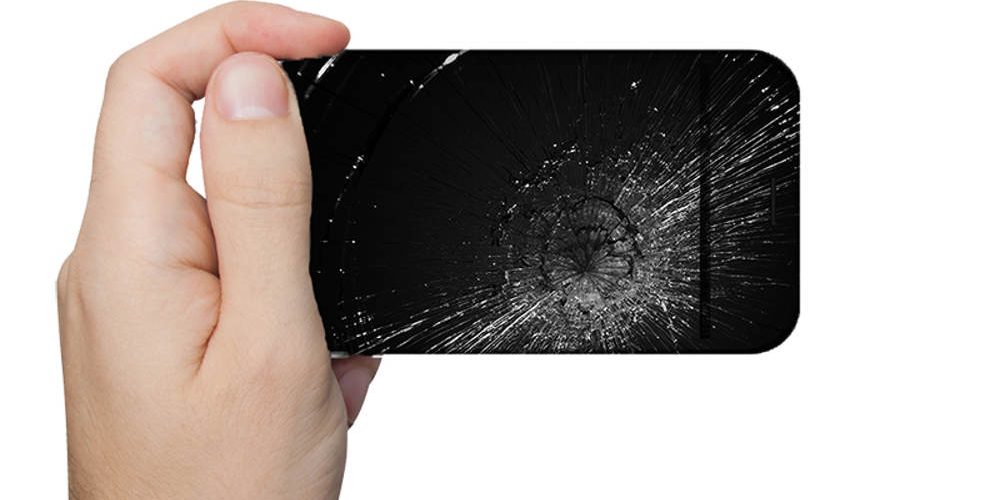 We live in the age of WikiLeaks and public disclosure of secrets across government and corporate platforms, and thus it is not surprising to learn that an Apple warranty manual for certain iPhone models was anonymously uploaded to a public cloud storage server.

According to a recent news report published by Business Insider, the leaked manual is titled Visual and Mechanical Inspection Guide for the iPhone 6 and later versions all the way to iPhone 7 Plus.

Within the manufacturer warranty limits, there are four repair issues that Apple instructs technicians to repair under warranty and without looking too deep into the possible causes:

Other iPhone issues that will also be repaired by Apple but on an out-of-warranty basis include:

What is interesting to note about the leaked guide is that Apple will not repair iPhones if technicians are able to ascertain the following:

Apple offers an extended warranty coverage plan known as AppleCare+, which is often recommended for users who would like to omit the aforementioned repair criteria. The AppleCare+ plan allows iPhone owners to replace their units if the glass is damaged; they are still expected to pay a $29 replacement fee. This plain works even better when the loss is catastrophic since Apple will replace the iPhone after a $99 payment.

For the most part, the leaked document confirms what is widely known about Apple and its repair service, which many iPhone owners believe is not very friendly. If Apple has turned you down for iPhone repair, bring it to A Plus Computers in Apple Valley. Our technicians can fix the following issues:

At A Plus Computers, we will try our best to provide repair services to your iPhone regardless of warranty, model or if its operating system has been patched.