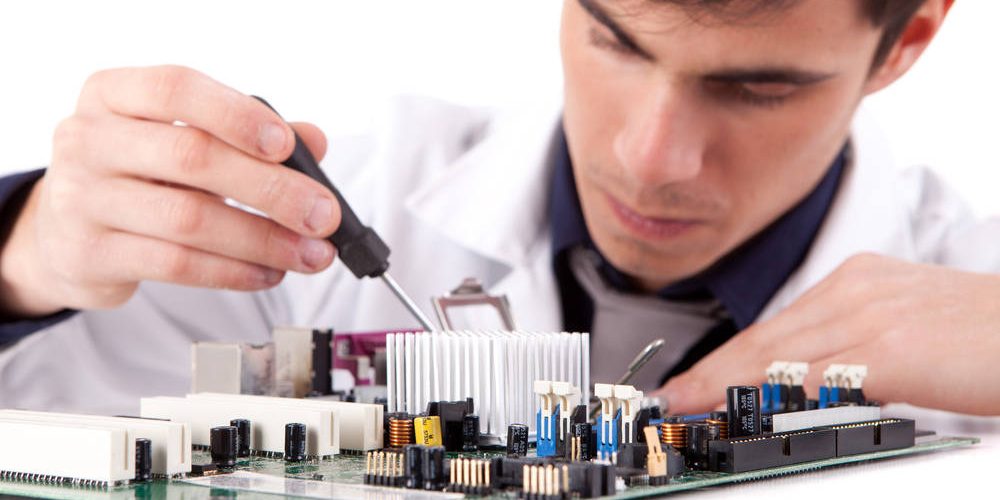 An embarrassing investigation by two television news stations is making computer owners in Apple Valley and the High Desert happy to have local repair shops.

It all started in the middle of November when an investigative journalism team based in Seattle purchased six new computers and took them to a local Office Depot for a checkup. The reporters were investigating claims by computer owners that Office Depot technicians were making up issues to charge customers for repairs they did not perform.

Prior to taking the new, out-of-the-box desktop computers to Office Depot, the reporters asked a PC security firm to check them out. There was nothing wrong with the machines; however, the undercover cameras of the KIRO-TV news team recorded Office Depot technicians who claimed that the devices were infected with malware, a repair that would cost $180.

What makes the Office Depot news really egregious is that a technician who had enough of the unethical practices went on camera to explain not only how the swindle works but also that it is pushed by upper managers who demand high “sales” quotas from their workers.

To add insult to injury, a Fox news station affiliate in Boston purchased various new laptops for its journalists and staff, and they also took them to another major retailer to get them checked out. FOX25 visited various Office Max locations in the Boston metropolitan area, and the results were similar to the Office Depot in Seattle: brand new devices were diagnosed with malware that did not exist, and which cost at least $149 and nearly $200 to repair.

The Dangers of Bloatware

Some computer manufacturers are known to install applications that could be considered “bloatware,” which could slow down the system or take up storage space. Depending on the preference of the computer owner, bloatware can be removed or replaced by better software options, but it should not be treated as malware for the purpose of unethically extracting money from consumers.

It is important to note that major retailers such as Home Depot and Office Max are in need of a steady stream of income due to the astronomical expenses they carry in order to stave off competition. This explains the demand for technicians to reach quotas, but it does not justify making up computer issues to perform fake repairs.

Local computer repair shops such as A Plus Computer in Apple Valley do not have the constraints of the aforementioned major retailers. Our diagnostic service is free, and our virus removal plus PC tune up services are much more affordable than those offered by the major retailers.
Category: Our NewsDecember 30, 2016
Tags: A Plus ComputersApple ValleyComputer MaintenanceComputer RepairHesperiaLocal BusinessProfessionalsvictorville