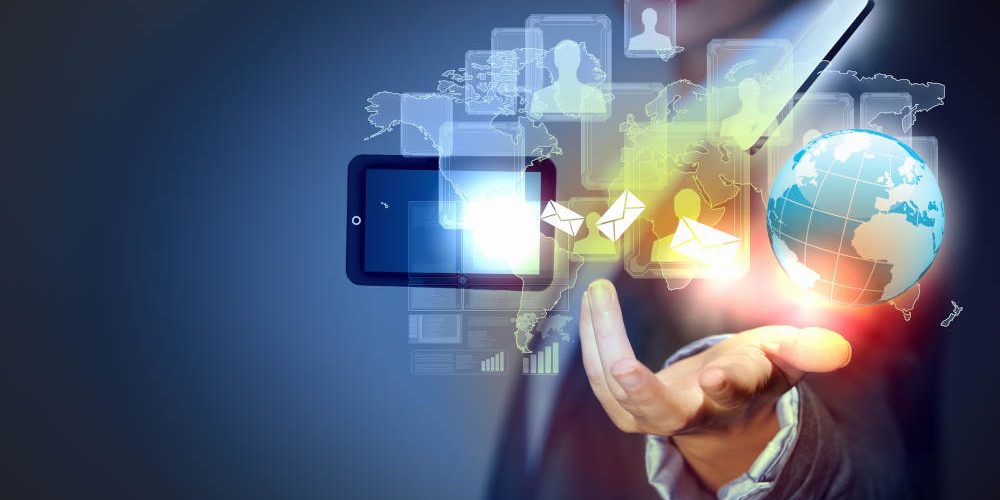 It has been more than two months since Microsoft made a difficult but ultimately wise decision to indefinitely postpone the release of its Windows 10 October Update, and it looks as if the delay will continue well into December. The 1809 Update has been plagued with bugs; some were mildly irritating while others affected overall performance and even compromised security. After a couple of releases were halted, Microsoft rolled out the update again in November, but even more issues have been reported since then.

The Latest Issues with Windows 10 Updates

The latest issues detected and acknowledged by Microsoft are related to the Windows Media Player app as well as drivers coded for devices powered by Intel processors. The problem can be specifically traced to cumulative updates, which are smaller fixes released specifically to deal with previous issues. With regard to the Media Player issue, Windows engineers have acknowledged that users are not able to access the Seek Bar when playing certain files. Until Microsoft can fix this issue, Windows 10 users can install and use another media player such as the extremely reliable VLC.

As for the problem related to Intel drivers, many users have reported a complete audio loss that affects users connecting to external displays by means of USB-C, HDMI or the new DisplayPort connectors. In this case, poor coding by Microsoft is not the issue; Intel has admitted that its new set of drivers may activate unsupported features on some devices. Intel processors were not the only ones affected in this ongoing Windows 10 Update ordeal; if you use equipment powered by AMD graphics cards and have installed the OfficeScan antivirus software by Trend Micro, you will likely experience difficulties such as INVALID_POINTER_READ_c0000005_atidxx64 errors, issues with Microsoft Edge, and even getting stuck on the lock screen.

A more pernicious bug noticed in November affects users of the iCloud data synchronization service, which includes millions of iPhone users. The problem is tied to the new Shared Albums functionality of Windows 10, and Microsoft went as far as blocking the October update for users who have iCloud installed. If you notice that your Windows 10 has not updated since October, the chances are that you have one of the aforementioned issues.

Windows 10 users in the High Desert who are experiencing difficulties with their devices after the updates can contact A Plus Computers in Apple Valley to discuss a solution. In some cases, rolling back to a state prior to the flawed update can fix the issue, but it is highly recommended to allow the update to install once Microsoft has fixed the various bugs.
Category: Our NewsDecember 17, 2018
Tags: A Plus ComputersApple ValleyComputer UpgradeHesperiaHigh DesertOperating SystemTroubleshootingUpdatesupgradevictorvilleWindows 10